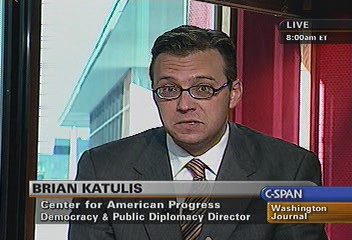 Due to Technical Problems we lost the segment with Representative Susan Fisher.  She was great.  Hopefully, we’ll have her on again soon.

These topics and more on a shortened addition of Where’s the Outrage.