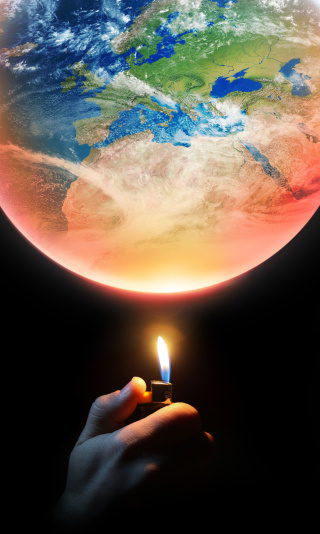 Many in the press, especially those in New York and New Jersey, seem to have woken up after Hurricane Sandy and decided that climate change is real and we need to do something about it right away. Climate scientists have been talking about this for more than 30 years. Personally, I’ve looked at the data several times (2001 and 2007). There are multiple different ways you can look at the data. There is ground temperature data, sea temperature data, glacier melt data and tons more. One of the things that makes the climate change data so robust is that scientists are not depending upon one set of data. Instead, they’re looking at multiple different sets of data and they all are basically saying the same thing. Climate change (man’s burning of fossil fuels causing increased carbon emissions which in turn causes changes in the climate) is real. I sit down and talk with Joe Romm from the Climate Progress blog which is associated with the Center for American Progress. Enjoy.