Movie Review: This is it

I haven’t seen this film yet but it is on my list. My sis has and has written a GREAT review. So – 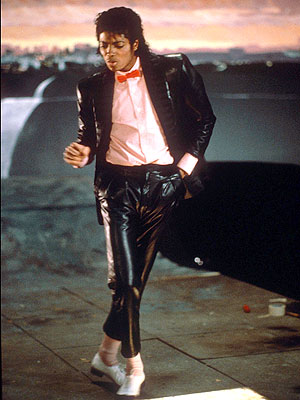