Why the Dallas Mavericks are at Home 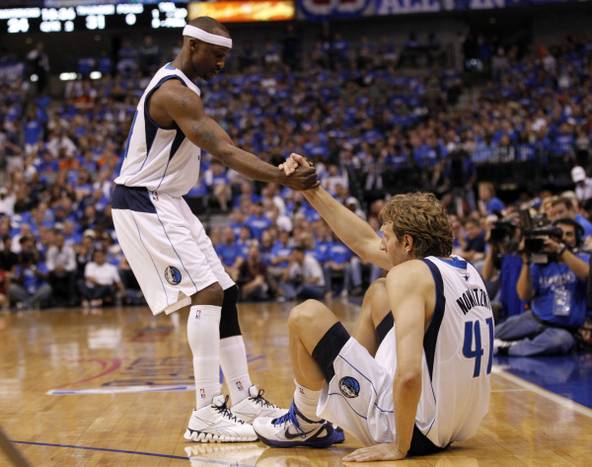 The world champion Dallas Mavericks are sitting at home today because they got swept by the Oklahoma City Thunder. Swept. What the hell? The World Champions got swept. Lamar Odom? Really? How was that going to help? How do you get rid of Tyson Chandler? He was young and talented. This is the kind of craziness that led to being swept in the first round. Unforgivable. Vince Carter? Whose idea was this? What did they see in Carter’s past that would make anyone want to pay this guy millions to play basketball? He doesn’t play defense. He has lost his fast first step. Why is Jason Kidd still a Maverick? One could argue that he wasn’t that valuable last year.

Basketball is truly a team sport. Everyone must know their roles. Everyone must execute. If you bring in a bunch of guys who think that they are all that, you are the Knicks or the Mavericks.