Fiscal Cliff – We got a parachute 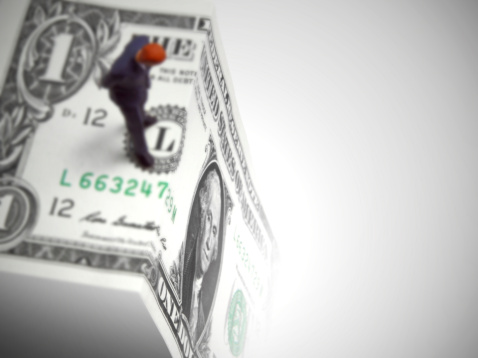 Once again at the 12th hour a deal is reached. Over the next several days we will get more details on this deal. Here’s what I think that we have:

Bush tax cuts: The deal would extend all of the Bush tax cuts for incomes below $400,000 for individuals and $450,000 for families, while reinstating the Clinton-era 39.6 percent tax rate for income above those thresholds. It will also push the capital gains rate on investment income back to 20 percent for income above $400,000 for individuals and $450,000 for families. President Obama had asked for an extension of rates only for incomes below $250,000.

Stimulus tax credits: Three tax credits expanded as part of the stimulus will be extended for one year as part of the compromise. The America’s Opportunity Tax Credit, Child Tax Credit, and Earned Income Tax Credit collectively benefitnearly 20 million Americans each year, and extending them was a priority for Obama and Democrats. Republicans allowed all three to expire in tax legislation earlier this year. END_OF_DOCUMENT_TOKEN_TO_BE_REPLACED