The founder of the Westboro Baptist Church has died. Counter-protesters, instead of spreading the hate that Fred Phelps did, took the high road. 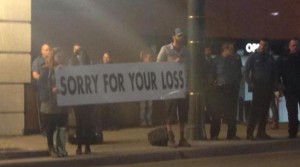 Visa and MasterCard have started to enact international sanctions. Russian bank customers will not be able to use their Visas and MasterCards. I have no idea how many Russians have American bank cards. NATO is warning Russia about its military build-up on the Ukrainian border.

Just in case you thought that the world was getting less complex, I present to you Turkey and Syria. According to reports, a Syrian jet wandered into Turkish airspace. Turkey shot down the jet. Turkey said the action warranted a heavy response. You can image that Syria isn’t happy. This only makes one of the most complex regions in the world more confusing.

Republicans still haven’t come up with any alternative to ObamaCare. END_OF_DOCUMENT_TOKEN_TO_BE_REPLACED 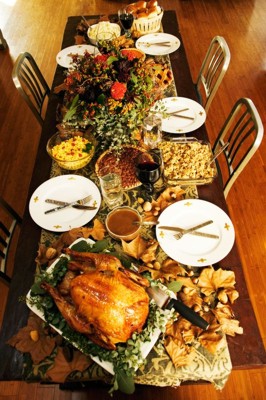 So, in spite of the woes on Wall Street and in spite of whether your candidate won or lost I would like to wish you and your loved ones a happy and safe Thanksgiving holiday.

Traveling today. Hard to blog while you are traveling at least it is for me. I really can’t post any videos because of the size restrictions that most WiFi hotspots have. We’ll try.