Something strange is going on 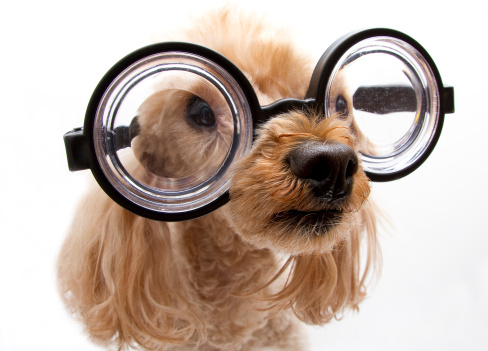 Something Strange is going on

I don’t believe in those mass conspiracy theories, but something strange is going on. Conservatives suppressing the truth is nothing new. Why they decided to bury this report is obvious. It simply doesn’t conform to their world view. Tax rates for the rich have no relation to overall economic growth. This was a no-brainer, but millions of Americans where suckered by the GOP who sold this as fact.

The largest progressive blog has been down most of the day. Now, I go to the Daily Kos about once or twice a day. I have done so for years. I don’t remember its being down for anything but maintenance. Crashed? All day? Just before a big election? Something is up. (BTW, the Daily Kos is based in California and not on the East Coast.)

Another progressive blog, Crooks and Liars, is down. This isn’t good. I don’t know what craziness has been pulled. I wouldn’t think that conservatives… wound hack… yes, they would. Something strange is going on. This may turn out to be something very explainable. Then again…

I have been sent a link to this video on a number of occasions over the past couple months. It is my opinion that many Americans believe with all their hearts that we live in some sort of post-racial America. Nothing can be further from the truth. Please check out this video.

I believe stuff like this happens all the time. Then, when the “powers that be” are confronted, it is simply easier to pretend that racism doesn’t exist and that the intent of these racist actions simply isn’t real. A new report has just come out from the FCC on AT&T’s proposed merger with T-Mobile. The FCC basically stated that AT&T and T-Mobile are active in almost every major market in the United States. Therefore, a merger would limit competition and increase consumer prices. There should be no surprise to anyone. Considering all the mergers that have occurred over the last decade or so, I haven’t seen one that has been helpful to us, the consumers. Finally, we have a government agency which is standing up for us. Let’s take our time, sit back and bask in the glow because it’s not happen again for another decade or so.