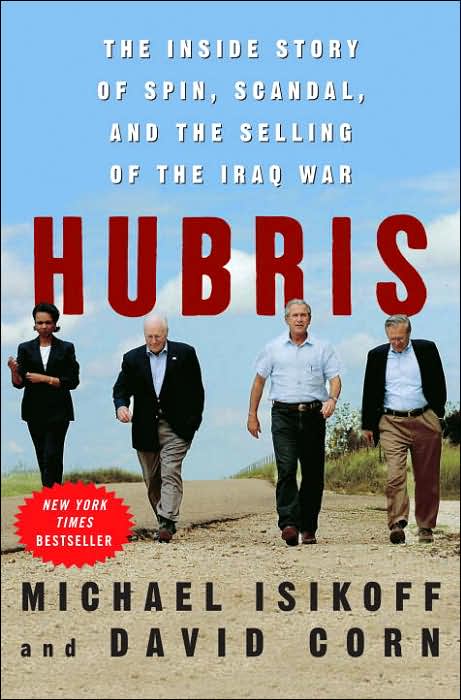 Oh, there is plenty to talk about. Tony Snow has passed. The great cardiac surgeon Michael Debakey also died 99 years old. The FISA bill passed the Senate with about half of the Democrats voting for the bill– so disappointing. I talk with Barry Summers, a local activist, about a Parkside protest that he and several other activists are having on Tuesday, July 16 at 4:30 pm. Great show. Enjoy.

I was not, and still am not, a Tony Snow fan, BUT no one should die of cancer. Tony Snow, former Bush press secretary, died at age 53. Here is Snow when he was truly enjoyable. He was on the Colbert Report earlier this year.