We Are Coming Together, Not 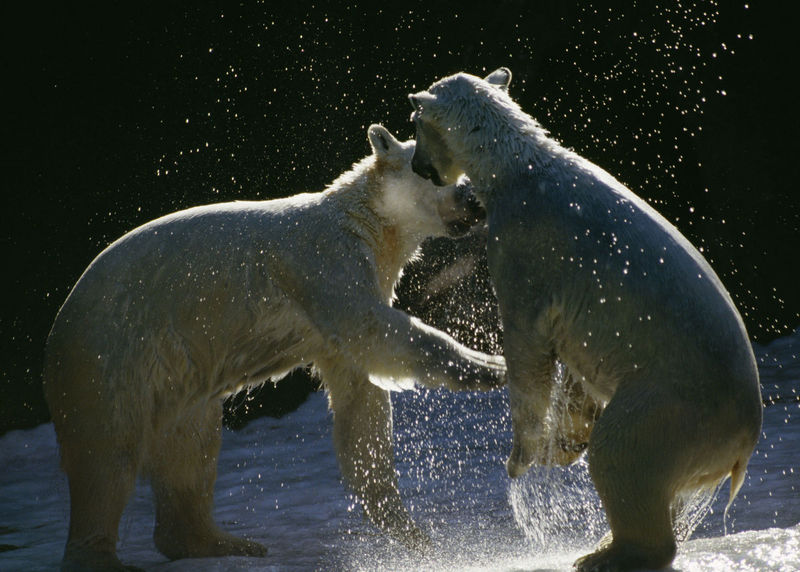 Although there is a lot of talk about togetherness and unity, I’m not seeing it. I’m not seeing anything close. I keep hearing that WWF guy yelling, “Let’s get ready to rumble!!!” The evidence is clear for those who want to see. Senator Hillary Clinton’s scorched earth policy is making it impossible. She has her supporters believing in an impossibility.

Here’s Ickes’ statement after the Rules Committee hearing yesterday. You tell me if this sounds like the party would like to sit down for a lovefest:

We strongly object to the Committee’s decision to undercut its own rules in seating Michigan’s delegates without reflecting the votes of the people of Michigan.

We reserve the right to challenge this decision before the Credentials Committee and appeal for a fair allocation of Michigan’s delegates that actually reflect the votes as they were cast.