A Call for Economic Action 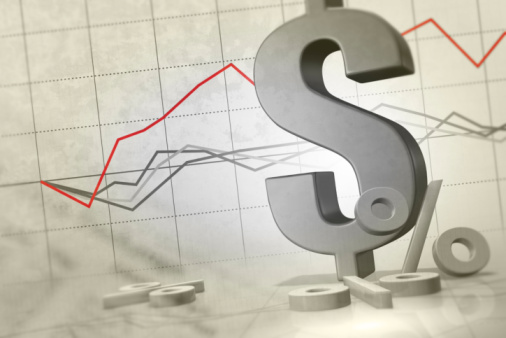 Over the last several years, I’ve really tried to focus my blog away from softer, feel-good issues and try to focus on the economy. I felt that by studying the economy and economic principles, I could make some sense out of our political decisions. So, with the election of Barack Obama I began to write more and more about a stimulus package. The more I read, the more it seemed that thoughtful decisions regarding the stimulus were being thrown out the window in favor of political expediency. Almost as soon as the stimulus package was passed, backlash over “government spending” started. All of the sudden, government spending became a bad idea. The fact that the government spending aimed to help Americans didn’t matter. This was bad.

Over the last 24 months we’ve not seen any of the great benefits that were supposed to come from austerity. The unemployment rate is still unacceptably high. Businesses are making money, but they’re not hiring. We’ve seen economists singled out by conservatives as geniuses only to find out that their data were flawed and their conclusions were wrong. We’ve seen European austerity measures completely and totally embraced and we have seen no true economic growth. If anything, we’ve seen economic contraction.