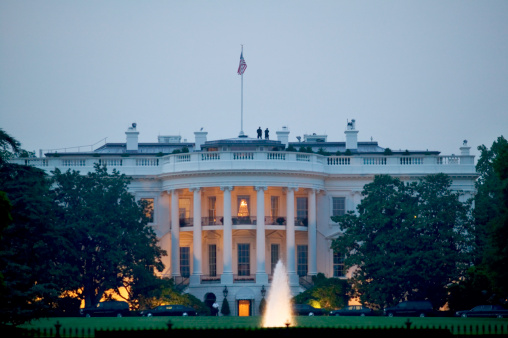 It appears that a White House official has visited North Korea. I like the idea of talking with both our friends and our enemies.

The father of a victim of the Aurora, Colorado movie theater massacre sent his senators a letter. Both Sen. John McCain and Sen. Jeff Flake received letters that supported gun control. One would figure that they would get a letter written by a staffer and signed by the senator. If you thought that, you’d wrong. Tom Teves received a form letter. I remember years ago, when President Clinton was attempting healthcare reform, I sent a letter to the White House. I got a form letter back. Welcome to Washington. We really should expect and get more from our representatives.

Civil rights leader and representative of his district in Georgia John Lewis has written an op-ed in the Washington Post. The Voting Rights Act should stand. This op-ed is well worth the read.

It is kind of ironic that both Barack Obama and Jesse Jackson make their homes in Chicago. One family has risen to unprecedented political power for a Black man. The other family was held in high regard in the Black community. Both Jesse Jackson and his son, Jesse Jackson, Jr., have truly fallen far from grace. END_OF_DOCUMENT_TOKEN_TO_BE_REPLACED