More on the IRS

IRS and the Tea Party

Let’s take our time and look at this IRS scandal once again. Basically, the IRS singled out groups that included “tea party” or “patriot” in their names for extra scrutiny. Does this make sense? If we can avoid hyperbole and exaggeration for just one second, why should a political organization apply for tax-exempt status from the IRS? Oh, and as we’re examining this, let’s remember that the TEA in tea party stands for Taxed Enough Already.

When we think about organizations that apply for tax-exempt status, what comes to mind? The Red Cross. United Way. Boys and Girls Club of America.

If your organization is not organized for profit and will be operated only to promote social welfare to benefit the community, you should file Form 1024 to apply for recognition of exemption from federal income tax under section 501(c)(4). The discussion that follows describes the information you must provide when applying. For application procedures, see chapter 1.

END_OF_DOCUMENT_TOKEN_TO_BE_REPLACED 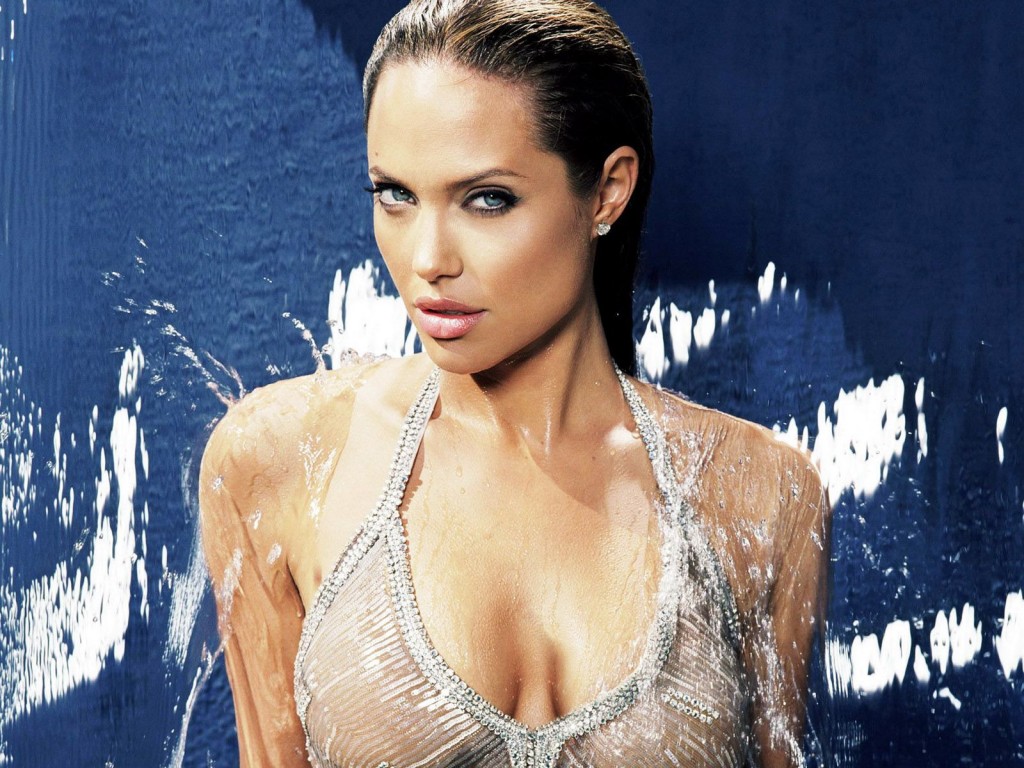 Benghazi continues to dominate the news. Here’s what we know. A group of terrorists attacked a poorly defended United States Embassy in Benghazi. Four Americans were killed, including Ambassador Stevens. The Sunday following the Benghazi attack, Ambassador Susan Rice went on the Sunday talk shows and recited talking points that were given to her by the intelligence community. The talking points included some erroneous information which suggested that there was a protest or demonstration prior to the attack and that this protest was fueled by an anti-Muslim video. There was no protest. This has been clearly stated. Several eyewitnesses who were interviewed stated that there was no protest prior to the attack on the Benghazi compound. The multiple emails that crafted the talking points have been revealed to the public. Neither President Obama nor Secretary Clinton had anything to do with crafting the talking points. Secondly, and most importantly, was the security at the Benghazi compound. Why was security so bad? That question has been answered. What is clear is that the official report clearly points to the State Department for dropping the ball.

The IRS story which broke on Monday has really gained even more traction today. It’s an outrage! Yet, when you look at the story, I’m not sure what the outrage is all about. Yes, the IRS did target conservative groups but those groups still got their tax-exempt status. Maybe the process was onerous and overly burdensome but they were not denied that status. Should the IRS single out conservative or liberal groups? Of course not. The bottom line, as far as I can tell, is although those groups were singled out, they still got fair treatment. (An inspector general’s report has already been compiled.)

I would like to spend a little bit of time talking about an op-ed that Angelina Jolie wrote in the New York Times. The Academy award-winning actress talked about a bilateral mastectomy that she had because she had a defective gene which makes her more prone to breast cancer and ovarian cancer. Her mother died of cancer. Ms. Jolie does not state what kind of cancer her mother had. She goes into great detail about BRCA1. She is incredibly knowledgeable. All the facts that she presented, as far as I know, are correct. She was at incredibly high risk for developing breast cancer and also at high risk for developing ovarian cancer. What she didn’t reveal, but which is clear from the article, is that she had knowledgeable physicians and surgeons. She was able to discuss her gene mutation and get thoughtful answers from her physicians. She then made a thoughtful, informed decision. I applaud Angelina Jolie for standing up and discussing her healthcare and her healthcare problems. The one thing that is clear is that she was able to afford whatever procedures she wanted to undertake. That’s a luxury than many women cannot afford. In my opinion, her op-ed points to two things that all women need: accurate, reliable information and affordable healthcare. Then all women can make informed decisions.

The national deficit is going to be $200 billion less than previously projected.

Mark Sanford will be sworn in as Congressman to the great state of South Carolina on Wednesday.

Here’s a nice nugget on Benghazi – For fiscal 2013, the GOP-controlled House proposed spending $1.934 billion for the State Department’s Worldwide Security Protection program — well below the $2.15 billion requested by the Obama administration. House Republicans cut the administration’s request for embassy security funding by $128 million in fiscal 2011 and $331 million in fiscal 2012. (Negotiations with the Democrat-controlled Senate restored about $88 million of the administration’s request.) Last year, Secretary of State Hillary Clinton warned that Republicans’ proposed cuts to her department would be “detrimental to America’s national security” — a charge Republicans rejected.

Well, this should never happen.

The Internal Revenue Service (IRS)acknowledged Friday that it had improperly flagged groups applying for tax-exempt status for additional scrutiny if they contained common Tea Party keywords in their names. Rather than addressing the real problem of political committees masquerading as 501(c)(4) groups to evade public disclosure laws, this approach instead delayed the process for several groups purely on the basis of their names.

Lois Lerner, head of the IRS unit that oversees tax-exempt groups, noted that the number of 501(c)(4) group applications doubled between 2010 and 2012. As a result of this influx, she explained, low-level workers at the agency’s Cincinnati office had flagged about 300 applications for additional review based on a keyword search. None had their status revoked or denied and the IRS apologized for the mistake.

While it unclear whether the IRS workers intentionally targeted conservative groups — an agency spokesman did not immediately respond to a ThinkProgress request for the complete list of keywords used — the office revealed that two of the terms on the list were “Tea Party” and “patriot.” As such, about 75 Tea Party groups were singled out for additional scrutiny.