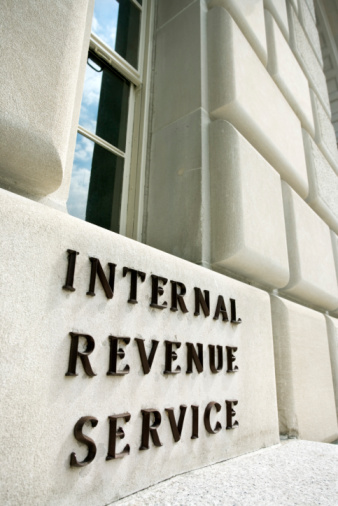 When you place the phrase “feeding frenzy” into Google you get over 28,000,000 references. The first several references apply to an online game in which you play a fish and you eat other fish to become the “big fish”. Once you scroll past the games, you come to a video in which a diver is caught in the middle of a shark feeding frenzy. This is kind of what we watched on Friday. The IRS was caught in the middle of a conservative feeding frenzy. When you think about it, there are few things that conservatives love more than beating up the IRS. If you can’t actually cut taxes, the next best thing has to be pummeling the IRS.

Representative Dave Camp, chairman of the Ways and Means Committee and a Republican from Michigan, is in conservative nirvana. He had a relatively long set-up in which he talked about the Constitution and the Bill of Rights and then he got to his main point, “Mr. Miller, with all due respect, this systemic abuse cannot be fixed with just one resignation, or two. And as much as I expect more people need to go, the reality is this is not a personnel problem. This is a problem that the IRS being too large, too powerful, too intrusive, and too abusive of honest, hard-working taxpayers.” He continues, “There isn’t a person I come into contact with at home or anyone in this country, frankly, who does not fear the IRS. They fear getting something wrong in their tax filings. And they fear the IRS’ ability to audit them and wreak havoc in their lives, especially when all they are trying to do is improve their lives, let alone, God forbid, try to make America a better place to live, which is what the IRS targeted them for.” END_OF_DOCUMENT_TOKEN_TO_BE_REPLACED