Bloomberg shot down on childhood obesity 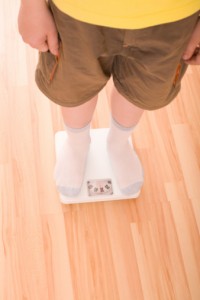 Childhood obesity is a national problem

New York Mayor Michael Bloomberg fought a huge problem, childhood obesity. I have no idea how long he thought about the problem, how many meetings he held or how many experts he talked to. Somehow, he decided that one way to combat childhood obesity would be to simply limit the size of sugary soft drinks. Mayor Michael Bloomberg was shot down by State Supreme Court Justice Milton A. Tingling.

In an unusually critical opinion, Justice Milton A. Tingling Jr. of State Supreme Court in Manhattan called the limits “arbitrary and capricious,” echoing the complaints of city business owners and consumers who had deemed the rules unworkable and unenforceable, with confusing loopholes and voluminous exemptions.

The decision comes at a sensitive time for Mr. Bloomberg, who is determined to burnish his legacy as he enters the final months of his career in City Hall, and his administration seemed caught off guard by the decision. Before the judge ruled, the mayor had called for the soda limits to be adopted by cities around the globe; he now faces the possibility that one of his most cherished endeavors will not come to fruition before he leaves office, if ever. END_OF_DOCUMENT_TOKEN_TO_BE_REPLACED