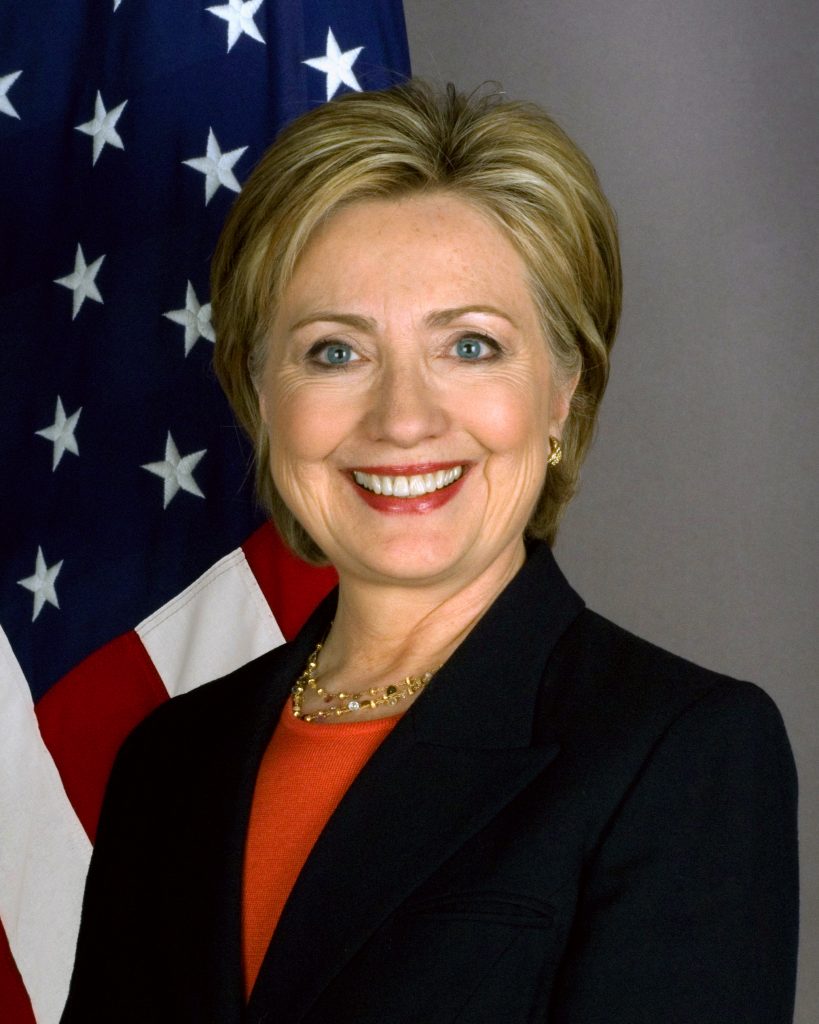 Bernie verses Hillary. For months we have seen it. For me, now it is over. Hillary Clinton has just won New Jersey. This basically seals the deal. For all those who supported Bernie Sanders,there is nothing to be sad about. He was a long shot, at best. His job was to pull Hillary to the left. He did that. I suspect that he will continue to the convention in order to keep Hillary from drifting to the right.

Hillary Clinton rolled up a huge victory margin in the New Jersey primary on Tuesday as she prepared to claim the Democratic presidential nomination and begin the task of swaying supporters of Senator Bernie Sanders of Vermont to unite with her against Donald J. Trump.

Mr. Sanders made plans to lay off most of his campaign staff, yet he appeared reluctant to let go completely after months of political warfare against a Clinton machine that he holds in thinly veiled contempt. With six states voting on Tuesday, Mr. Sanders was holding out hope for a huge upset in the California primary to justify staying in the race and lobbying Democratic officials to support him in a contested convention next month.

As Mrs. Clinton sought to turn her attention to the general election, Mr. Trump, who had a weekslong head start, was busy reckoning with problems of his own making. His criticism of a federal judge, Gonzalo P. Curiel, for the judge’s Mexican heritage continued to inflict damage on his campaign, as the House speaker, Paul D. Ryan, called Mr. Trump’s remarks racist and other Republicans piled on criticism. One Republican senator rescinded his support. (more…)

This is so pure. It is so Wall Street.

Byron Dorgan says we need to do three things to fix this country:
Restore Glass-Steagall Act
Ban Naked Credit Default Swaps
Break up companies that are too big to fail END_OF_DOCUMENT_TOKEN_TO_BE_REPLACED

It is kind of sad that the President announces his support for marriage equality after the North Carolina election. I’m not sure that his support would have changed anything, but it might have. I think that many Blacks who opposed same sex marriage would have thought about the issue a little more deeply. Marriage equality is important. It is another step in the long road toward equality for everyone in this great nation of ours.

Here’s what the President said:

I have to tell you that over the course of several years as I have talked to friends and family and neighbors when I think about members of my own staff who are in incredibly committed monogamous relationships, same-sex relationships, who are raising kids together, when I think about those soldiers or airmen or marines or sailors who are out there fighting on my behalf and yet feel constrained, even now that Don’t Ask Don’t Tell is gone, because they are not able to commit themselves in a marriage, at a certain point I’ve just concluded that for me personally it is important for me to go ahead and affirm that I think same sex couples should be able to get married.