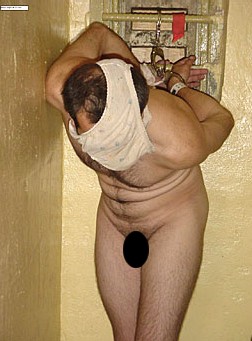 Prisoner forced to wear womens underwear on his head

Under the War Crimes Act, which was signed into law in 1996, torture is defined as

The act of a person who commits, or conspires or attempts to commit, an act specifically intended to inflict severe physical or mental pain or suffering (other than pain or suffering incidental to lawful sanctions) upon another person within his custody or physical control for the purpose of obtaining information or a confession, punishment, intimidation, coercion, or any reason based on discrimination of any kind.

Many of the things that Republicans have argued now don’t seem to apply.  Placing one in jail can be mental suffering but it is not intended to obtain information or a confession.

So, this photo…  a prisoner who was stripped naked and forced to wear women’s underwear on this head.  Is this torture? 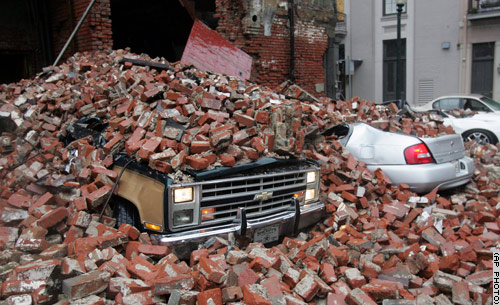 When is the relief that President Bush promised coming? 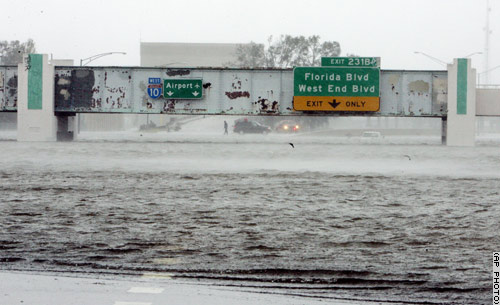