Did you know or care that Yahoo! has changed their logo? Yep, that was keeping me up all night. By the way, what is it that Yahoo! does again? 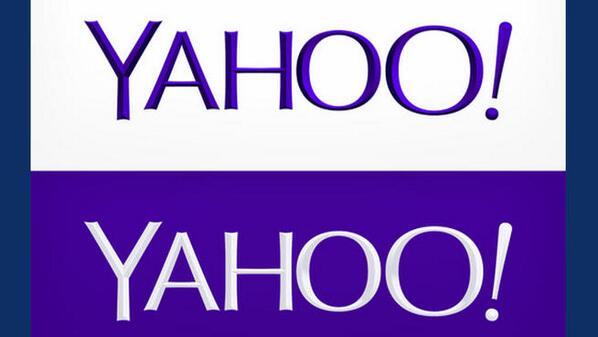 Russia has started to wake up and decided that it could play a constructive role in the Syria mess. So, here’s what went down. Kerry said, “Sure, he could turn over every single bit of his chemical weapons to the international community in the next week — turn it over, all of it, without delay and allow the full and total accounting.” He said this in response to a question about what Syria could do to avoid getting shelled. The Russian foreign minister then said – Russia would join any effort to put Syria’s stockpile of chemical weapons under international control and ultimately destroy them. This is a way out for everyone. The question is whether Syrian President Bashar al-Assad will play ball. It sounds like he is interested.  END_OF_DOCUMENT_TOKEN_TO_BE_REPLACED