A Couple of Random Thoughts for Sunday

Larry Allen became the latest Dallas Cowboy to be inducted into the Hall of Fame last night. Larry Allen was quiet but fierce on the football field. Whenever I think of Larry Allen, I also think of Erik Williams. Erik Williams played right tackle. He was strong. He had quick feet. He was fierce. For a couple years in the early 1990s there was no offensive lineman who was better. He was clearly on his way to the Hall of Fame. He was about to sign a huge contract when stupidity raised its ugly head. He was driving drunk, lost control at 3 o’clock in the morning and crashed into a retaining wall. It took nearly a year of rehabilitation before he could get back on the football field. He was never the same man. So, on one hand, I am happy and proud of Larry Allen for staying out of trouble in taking care of business. On the other hand, Larry Allen reminds me of the tragedy that is Erik Williams.

It is really unclear to me why anybody listens to Ted Nugent. His thoughtless comments about Trayvon Martin underline how this whole discussion is about racial profiling.

I love Cris Carter’s story. I’m glad he got into the Hall. 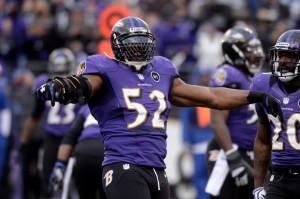 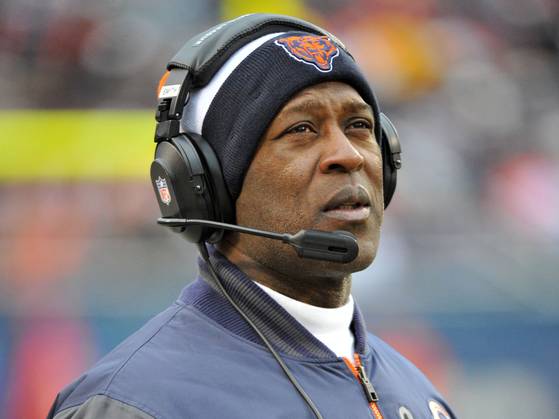 True NFL fans will have noticed that over the last four or five years there have been multiple coaches fired on the Monday after the last regular-season game. Most coaches are fired because their team, for one reason or another, did not live up to expectations. Some of the firings don’t seem to make any sense whatsoever. For example, the firing of Lovie Smith, a man who took his team to the Super Bowl with Rex Grossman as the quarterback, was fired after a 10-6 season. (Taking a team to the Super Bowl with Rex Grossman as your quarterback should get Lovie Smith into the Hall of Fame.) The Bears did not make the playoffs. So, after nine seasons, Lovie Smith, by all accounts an outstanding coach, was shown the door. Ken Whisenhunt, the head coach of the Arizona Cardinals, was also fired. Ken Whisenhunt took the Cardinals to the Super Bowl. To be honest, he was one play away from winning the Super Bowl with an Arizona Cardinals team that had never seen that kind of success. Ken Whisenhunt resurrected Kurt Warner’s career. He is one of the main reasons that Kurt Warner is now being discussed as a possible Hall of Fame quarterback. Ken Whisenhunt’s problem was that he never found another quarterback after Kurt Warner retired. You simply cannot win in the NFL without a good, solid, consistent quarterback. Ask Chan Gailey who was also fired.

There were four games last weekend and they all went according to plan. I’m sure that there are some fans the didn’t like the outcome, but the teams that were supposed to win – won. The Cincinnati Bengals versus the Houston Texans revealed that the Cincinnati offense isn’t ready for prime time. It also revealed that there’s something missing with the Houston Texans offense. Andre Johnson and Arian Foster are carrying the offense. If the Houston Texans are going to go deep into the playoffs and even to the Super Bowl somebody else is going to have to step up. As I see it, although the Cincinnati Bengals lost, basically Andy Dalton has to become more accurate. END_OF_DOCUMENT_TOKEN_TO_BE_REPLACED