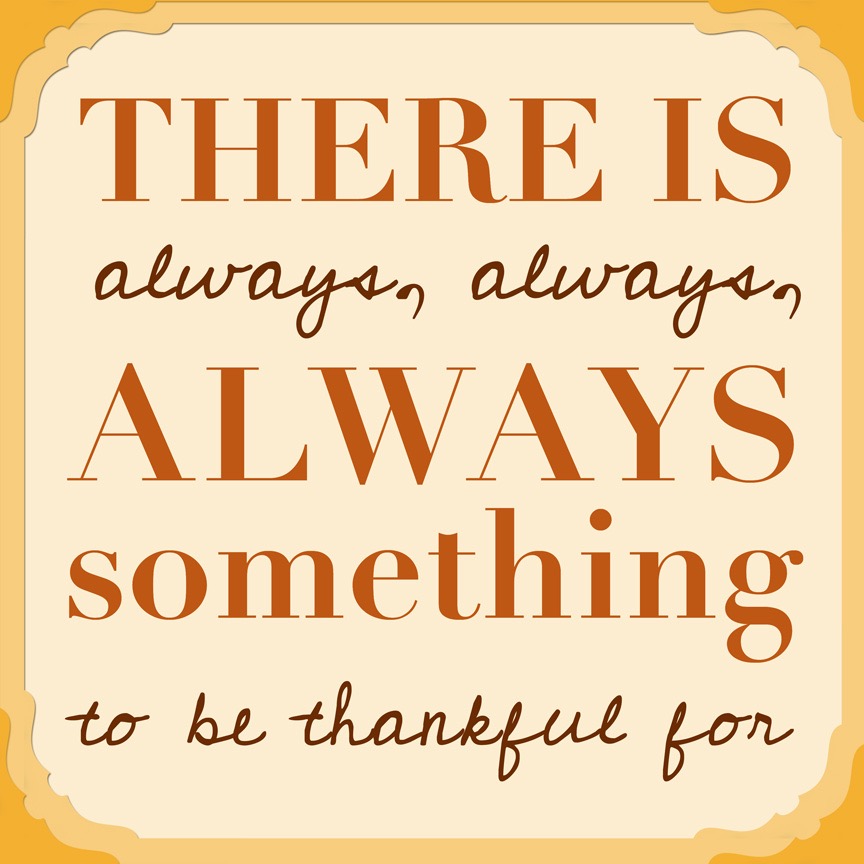 I’m grateful to have a wonderful wife; a wife who is more supportive and loving than I deserve. I love my daughter and my grandkids. My siblings are the best. I have a job where people actually listen to my opinion! My job is the best. I work with a great group of folks at Marshall Surgery, Cabell Hospital, and St. Mary’s Medical Center. Love my friends!!! You all are more than I deserve.

Brave New Films look at John McCain’s friends – Lobbyists who are working in his campaign.

Nukes for all my friends….but not for you

In their last minute flurry before the final bell, the Do-Even-Less-Than-The-Do-Nothing-Congress-Of-1948 managed to sneak a few interesting things through the hopper. I haven’t had a chance to review everything that they tried to send under the radar yet, but one thing caught my eye this afternoon.

The House and Senate each approved a bill that reverses three decades of American anti-nuclear-proliferation policy by allowing the U.S. to send nuclear fuel for civilian use to India. Existing U.S. law apparently forbids the U.S. to carry out nuclear trade with countries that have not submitted to full international inspections. This deal carves out an exception and says that, well, if you open up 14 of your 22 plants to inspection and declare them to be “civilian”, that’s good enough for us.

So why is it that we will carry out nuclear trade with one country that is a non-signator to the Nuclear Non-Proliferation Treaty (India), while declaring another non-signator nation to be a pariah (North Korea)? Why will we supply uranium to India for “civilian energy use”, freeing up that country’s own uranium to be devoted more exclusively to weapons production when at the same time we deny another nation’s right to develop nuclear technology for “civilian energy use” (Iran)?

Iran is a signator nation to the NNPT and has rights under that treaty to enrich uranium as a step towards a civilian nuclear energy program. Now I’m not saying that I trust Mahmoud Ahmadinejad as far as I can throw him (and I’m not that strong a guy), but Iran has been playing by the rules of the NNPT and has remained open to inspections by the International Atomic Energy Agency. India, on the other hand, has not signed the NNPT, has developed nuclear weapons and currently has a stockpile estimated at 150 warheads, and will still keep IAEA inspectors out of over 1/3 of their nuclear plants.

Oh yeah, and did I mention the part where India is in kind of a nuclear-standoff-kind-of-thing with their neighbor Pakistan? A country (Pakistan) that we trust when it suits our needs in terms of going after Afghanistan, but one that we don’t trust enough to make the same kind of nuclear trade deal with.

Now I fully understand the desire and need to keep strong ties with India and its “democracy in Asia” thing, but I’m not quite sure just what’s in this deal for the U.S. If we’re really going to be consistently on board with this NNPT thing, like we say we are, then we need to be on board with it even when it’s our friends that are asking for help.

Why wouldn’t we insist on all 22 sites being open? Why is it that congressional negotiators also watered down provisions for annual certifications and alternate inspections? Why do we not insist on India’s full participation in confronting further nuclear proliferation as a condition for our assistance in their development of a civilian nuclear energy program?

I’m just saying that I think this is all a little bit inconsistent.

Not that I’m surprised about that or anything. 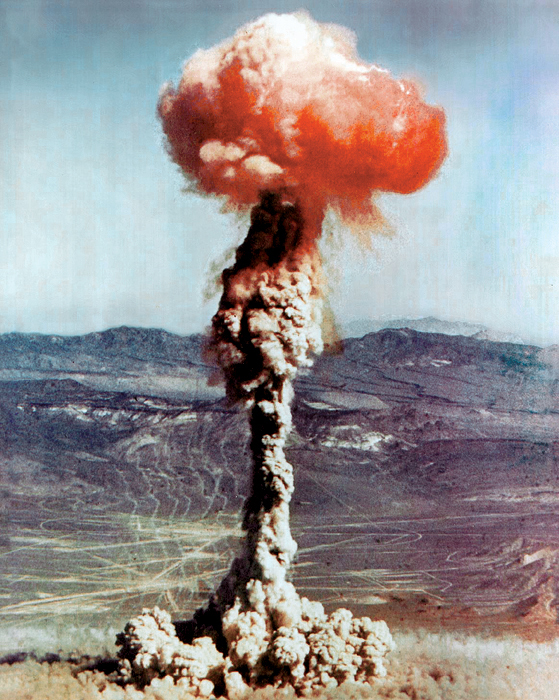