Been extremely busy the last 48-72 hours. I thought the trauma season was supposed to end when the cold weather begins to creep on in. Not.

There was a time, in the not-too-distant past, when politicians were actually relatively thoughtful. They didn’t say ridiculously stupid things out in public. Freshman Representative Roger Rivard stated, “some girls, the rape so easy.” You know, it doesn’t matter in what context you say something this stupid. It should never be said in public.

Syria appears to be in a world of trouble. Turkish fighter jets forced down a Syrian airliner that left Moscow heading towards Damascus. This is starting to get ugly, really ugly.

The House Committee on Oversight and Government Reform had what some would call a hearing, but others recall a knockdown drag-out, partisan fight that resembled something from WWE. At the center of the finger-pointing was the attack on our embassy in Benghazi. Republicans have accused the Obama administration of not providing enough security. Hell, an argument erupted over whether a particular photo was classified or not. In my opinion, shouldn’t the State Department know whether a photo they have is classified? If they don’t know, they should be fired. The bottom line – I don’t know what the protocol is for security at an outpost like Benghazi, Libya. After a day of finger-pointing, I don’t think they were any closer to understanding what happened in Benghazi and whether the security was adequate or inadequate, nor whether the embassy asked for more security or not.

According to the US Court of Appeals for the DC circuit, the South Carolina voter ID law does not discriminate against African-Americans. Yet, they have stated that the ID law cannot go into effect until 2013.

Get out your Etch-a-Sketch, Mitt Romney has significantly changed his positions on multiple issues including taxes, immigration, healthcare and even education. Are you surprised?

What’s happening in the world? 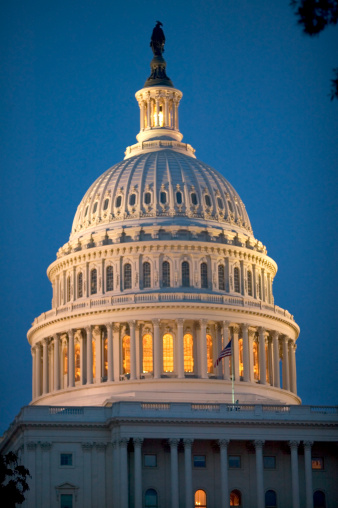