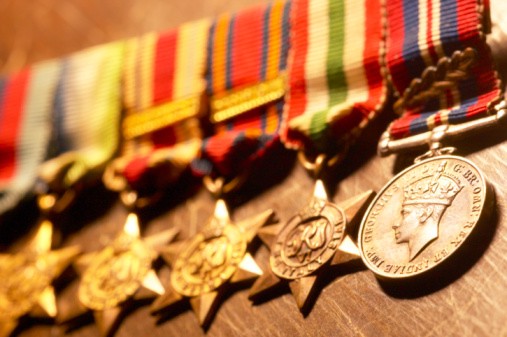 It is important that we are all aware of Juneteenth. The freedom of all people is connected. If any group of Americans does not have all their rights, than we are all denied our rights. END_OF_DOCUMENT_TOKEN_TO_BE_REPLACED 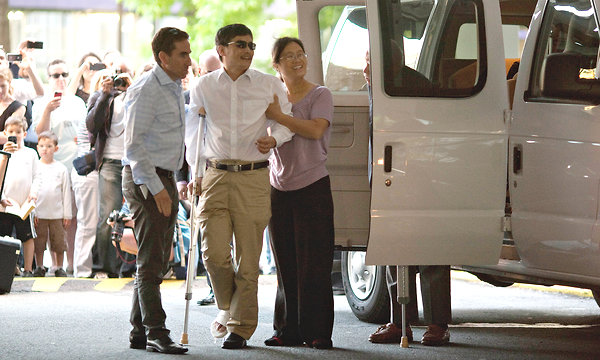 Will Republican presidential nominee Mitt Romney apologize to President Obama? Will he apologize to the State Department? Will he apologize to the American people? It was only a couple weeks ago when Mitt Romney said, “this is a dark day for freedom, and a day of shame for this administration.” He was talking about the Chinese dissident, Chen Guangcheng, who landed in New York City late last night. Mitt Romney, without all the facts, decided to bash the Obama administration when it turns out Obama, Clinton and others in the Obama administration and the State department were doing exactly the right thing. They were patient. They did what was necessary without compromising American values and were able to obtain the freedom that this Chinese activist wanted. Shame on Mitt for trying to score political points without having all of the facts. END_OF_DOCUMENT_TOKEN_TO_BE_REPLACED