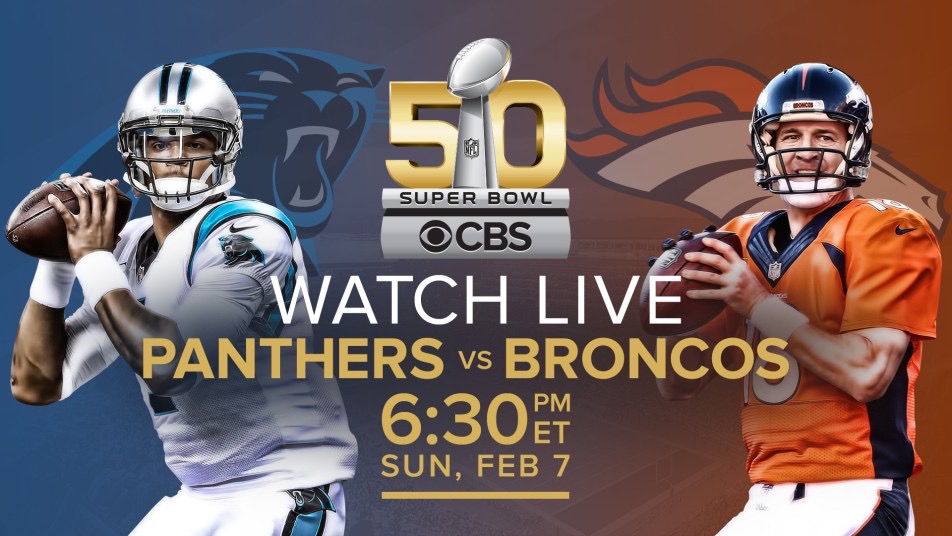 Everyone has talked and talked about the Super Bowl. The Carolina Panthers are clearly a better team. They are solid. They tackle and block better than anyone in the NFL. The Denver Broncos have a GREAT, spirited defense which has carried the Broncos to where they are this year.

Although I can see many ways that the Panthers can win the Super Bowl, I really only see one way for the Broncos. They have to continue to play great defense and crush the run. They have to stop Cam from running and hold Jonathan Stewart. Then they will have the ability to lock down the Panther receivers. The Broncos offense can not turn the ball over.

If the Broncos win, it will be because of Wade Phillips coaching the greatest game of his life.

Dallas Cowboys versus Green Bay Packers – I know that everybody’s talking about the catch that wasn’t. I’m extremely disappointed, because the Cowboys had an amazing season. They had an opportunity to win this game with or without the catch. We cannot forget the importance of DeMarco Murray’s fumble. The Dallas Cowboys had exactly the right call for exactly the right defense. DeMarco Murray was running for a touchdown. There was nobody over there. Julius Peppers popped the ball out with DeMarco in the hole. This was the game. Aaron Rodgers played terribly during the first and second quarters. The reason that I think he’s the best quarterback in the game is performance in that second half. He was brilliant.

Indianapolis Colts versus the Denver Broncos – I have no idea what is wrong with Peyton Manning or the Denver offense. They simply got manhandled, again (like in the SuperBowl). The receivers could not get open. Peyton Manning missed wide open receivers. Andrew Luck played the way he usually does. He moves around. He makes plays. He throws the ball hard. He throws the ball accurately. He was amazing. The Annapolis Colts will be moving on, while the Denver Broncos are scratching their heads looking for answers. 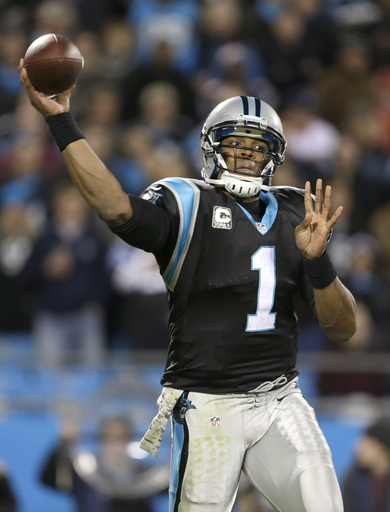 The Carolina Panthers put on a show Monday night. We, the NFL fans, were treated to an outstanding football game between the Carolina Panthers and the New England Patriots. I was a little surprised at how well Carolina played on both sides of the football. Cam Newton had an outstanding game. He made very few mistakes. I think this makes the Carolina Panthers a legitimate football team to make the playoffs. (Yes, there was a controversial play at the end of the game. In my opinion, there should’ve been a pass interference penalty call. In spite of this, the Panthers held their own and played extremely well. Oh, that reminds me. Tom Brady was caught on camera berating the NFL official with a profanity-laced emotional argument. I suspect this will cost him a couple of thousand dollars.)

Personally, I believe that the NFL turns out a relatively mediocre product. All teams have to do is a few little tweaks in order to make their mediocre product a little bit better and that will follow them into the playoffs. This keeps everybody interested. It sells tickets.

The Dallas Cowboys did not lose last week!

I feel sorry for the Atlanta Falcons. Many “experts” had picked the Atlanta Falcons to go deep into the playoffs and possibly go to the Super Bowl. Something happened. I can’t put my finger on it. The team has simply fallen apart. I don’t know whether they simply got old. I know that they are decimated with injuries. Unfortunately, the Atlanta Falcons look awful.