Now, you need to step back and understand where we were and where we need to go with our economy. I don’t think that anyone believes that the economy is where it needs to be. The question is what could have been done to correct the economy that President Obama didn’t do. That’s the question. END_OF_DOCUMENT_TOKEN_TO_BE_REPLACED

I don’t know how you can run for governor or senator or anything above dogcatcher when you are labelled one of the 20 worst CEOs. Not worst of the year or decade but of all time!

I think you have to love someone with that amount of gall. Go, Carly Fiorina, go! Maybe you can screw up something else as badly as you screwed up HP (lost half its value with her at the helm).

Brother, do you have a dime or two? 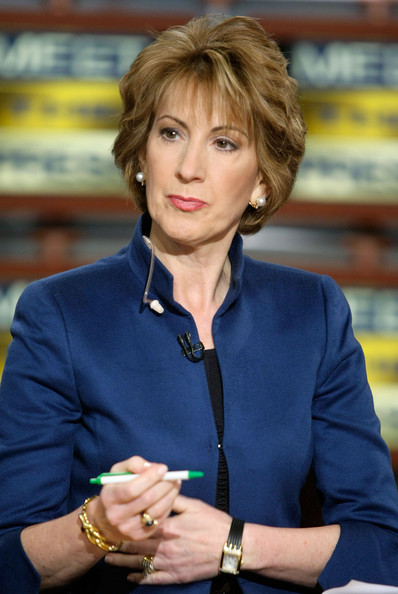 I have problem with these rich people stoking their campaigns with their own money. It makes me sick. It is an unfair advantage over “regular” folk. Bloomberg did it. Hillary did it. Now, Carly is doing it. This isn’t right.

Carly Fiorina’s $2.5 million loan to her U.S. Senate campaign has given the former Hewlett-Packard CEO a considerable financial edge over her Republican rivals.

In all, Fiorina’s campaign had $2.75 million in the bank to begin the year, according to a federal disclosure report delivered Friday. She is one of three Republicans vying for the right to challenge California Democratic Sen. Barbara Boxer, who is seeking a fourth term. (more…)