What happened to Jonathan Ferrell? 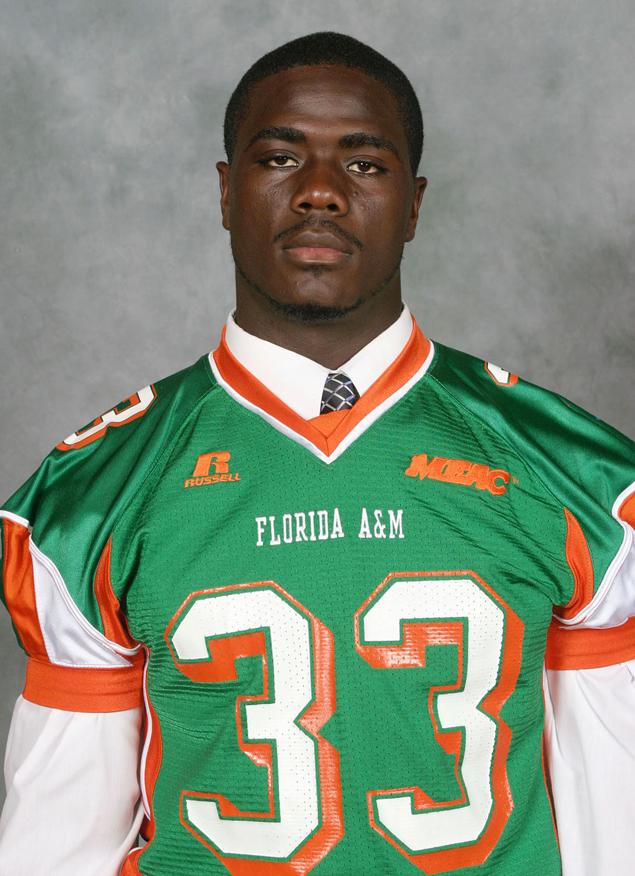 Let me check my watch. What time is it? Is it 1963? Maybe it’s… 1973? In these long, bygone eras, a black man could not walk in just any old neighborhood and knock on any old door. There were rules. These rules were unwritten but were, nonetheless, enforced. If you were a black man walking in the wrong neighborhood, you were assumed to be a burglar. It was okay, even expected in some places, for the police to come, question you, arrest you and take you away. I guess one of my big problems is that I’ve been reading The New Jim Crow. Michelle Alexander clearly illustrates how a new system was developed during the Civil Rights movement which specifically targets people of color and locks them up for years at a time. Jonathan Ferrell was a young black male who apparently wrecked his car. This Florida A&M University student reportedly crashed and looked for help.

In this society, you can’t crash and crawl out of your car in a daze and you can NOT go bang on doors. You can’t do that. In our society, we are completely inundated and bombarded with images of violence. Therefore, the homeowners didn’t think that Jonathan Ferrell was looking for help. Instead, they pushed their alarm panic button. This summoned the police. Now, you know where this goes from here. If somebody had called an ambulance, I believe that Jonathan Ferrell might be alive today. Instead, the police were called. Jonathan Ferrell is now dead.

CMPD officials called the shooting “excessive.” “Our investigation has shown that Officer Kerrick did not have a lawful right to discharge his weapon during this encounter,” said CMPD Chief Rodney Monroe in a statement. “It’s with heavy hearts and significant regrets it’s come to this… Our hearts go out to the Ferrell family and many members of the CMPD family. This is never something easy.”

The Charlotte Observer reports that the car crash was so severe that Ferrell likely had to “pull himself out” of the wreckage. He then walked to the nearest house, about a half mile away, to seek assistance. But the local resident whose home Ferrell arrived at was frightened that he was attempting to burglarize her after not recognizing him.

The resident then made a 911 call and three officers arrived at the scene. According to police accounts, Ferrell, who is African-American, acted “aggressively” and charged towards the officers. Officer Thornell Little of the Hickory Grove division of the CMPD responded with an unsuccessful attempt to fire his Taser at Ferrell. Police say that when Ferrell continued to charge toward the police, 27-year-old officer Randall Kerrick discharged his weapon several times, eventually killing Ferrell.

A friend of mine sent out this marvelous e-mail. I have to share it.

Fifty years ago today a miracle occurred.  One of the best jazz albums of all times was recorded, Sunday at The Village Vanguard, featuring Bill Evans on piano, Paul Motian on drums (still playing the NY scene), and Scotty LaFaro on bass (killed in a car crash less than two weeks after this recording).  This is a desert-island disc and features some of the most telepathic communication between players ever heard in any form of music.

Even people who know nothing about jazz are familiar with Miles Davis’ Kind of Blue, which I think of as a Friday night album – the day’s work is done, the room is dark, you’ve got a glass of your favorite wine or scotch, you are quietly sitting with someone you love, and the music communicates for you.  Go back and look – you’ll find that Bill Evans wrote the liner notes for that masterpiece, played piano on all except “Freddie Freeloader,” and co-wrote “Blue in Green” and “Flamenco Sketches.”

Sunday at the Village Vanguard is different – it should be subtitled Sunday Morning on Your Front Porch Reading the Paper and Drinking Coffee, or maybe Sunday Morning in Front of a Fireplace Watching the Snow Fall Outside.  If anything, it is even more contemplative than the Miles’.  It is so still that it demands you stop everything and listen.

Orrin Keepnews recorded and produced the album.  Born in 1923, he is still alive and talks about some of his classic recordings on various YouTube sessions, including this one (see video above) on the Vanguard recording, tempting fate by waiting until the last day of a multi-week gig to set up his recording equipment.  He was blessed with a miracle.  Years later, he was rewarded with a Bill Evans composition, “Re: Person I Knew,” an anagram of his name. END_OF_DOCUMENT_TOKEN_TO_BE_REPLACED

This is Soul Train version of Teddy P’s Love TKO.  I think that Love TKO shows the power and smoothness of Teddy’s voice. Close the Door is another great tune (see below). Teddy was a staple in the late ’70s and early ’80s. If you were throwing a party and needed a slow tune, you could throw on some Isleys, Luther or Teddy.

When I think of Teddy P’s life, I’m kind of sad. He was a hit with Harold Melvin and the Blue Notes. Then he exploded in his solo career. He had that Philly sound. (Think O’Jays.) He was about to enjoy some of the crossover success that Lionel Richie and Jeffery Osborne (and Michael, of course) enjoyed in the early ’80s. In 1982, he had a near fatal motor vehicle crash, leaving him paralyzed from the waist down. He returned to the stage, but it was never the same.

Teddy Pendergrass, one of the most successful R&B singers of the 1970s and ’80s, passed away yesterday after a battle with colon cancer. He was 59. Pendergrass was diagnosed with cancer last year and had a difficult time recovering from surgery; he died at Bryn Mawr Hospital outside of his native Philadelphia, ABC News reports. The five-time Grammy-nominated singer had chart-topping hits in three different decades with 1978’s “Close the Door,” 1988’s “Joy” and 1991’s “It Should’ve Been You,” plus well-known songs like “Love TKO,” “Two Hearts” with Stephanie Mills and “Hold Me,” a duet with Whitney Houston that featured on Houston’s 1985 debut album.

Pendergrass’ rise to international fame was briefly halted after he was involved in a 1982 car crash that left him in the hospital for six months and paralyzed from the waist down, but he didn’t let the accident prevent him from making music. “He had about 10 platinum albums in a row, so he was a very, very successful recording artist and as a performing artist,” Pendergrass’ friend and collaborator Kenny Gamble, of Gamble & Huff, told the AP. “He had a tremendous career ahead of him, and the accident sort of got in the way of many of those plans.” (more… )