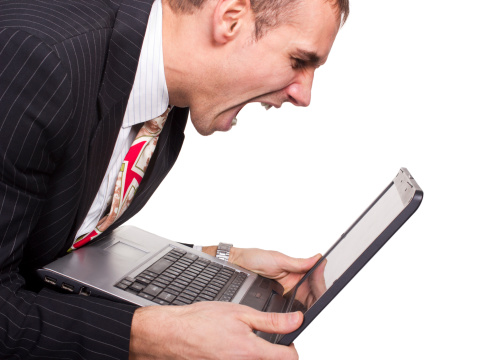 I’m sorry about the malware (trash) on my blog. I will have my blog guru look at it in the morning. 🙁

A new drug has been released which is supposed to be helpful in the prophylaxis against HIV infections. This one drug, in my opinion, sums up everything that is both good and bad in the pharmaceutical industry. Unless you were alive and sexually active in the mid-to-late 1980s, it’s hard to imagine how devastating HIV was. Unless you are a homosexual male, it is hard to imagine how devastating HIV continues to be.

First the good. This new drug appears to be highly effective at preventing HIV infections. It is possible to reduce the risk of infection by up to 75%. This is clearly good. This combined with safe sex practices should help reduce HIV infections in at-risk populations.

Now, the not so good. One of the problems that the pharmaceutical industry has is that it spends a lot of time and money repackaging old drugs. This new drug, Truvada, is not a new drug in all. Instead, it is a combination of two old drugs. I’m not saying that this combination is not effective. I’m saying that is not new. Secondly, almost everything that comes out of the pharmaceutical industry these days is also ridiculously expensive. This drug, in order to be effective, must be taken every day. Truvada costs approximately $14,000 a year.

So, in summary, we have a drug that appears to be extremely effective at reducing HIV infections if it is taken every day and if the patient can afford $14,000 per year. The cost and the daily regimen seems to really limit the effectiveness of this drug.

Thursday Evening News Roundup. These are the stories that I’m following.

I really don’t understand people who vote for Michele Bachmann. There are plenty of patriots. There are plenty of conservative women who don’t stretch the truth. I don’t understand voting for someone who is so loose with the truth. Remember her views on slavery and growing up an African American? Now, she is attacking Huma Abedin, the wife of Anthony Weiner. She is a Hillary Clinton insider and works for the State department. So, Bachmann has decided that Clinton needs to be investigated because her family might have ties with the Muslim Brotherhood. Rollins, Bachmann’s former presidential campaign manager has said, “I am fully aware that she sometimes has difficulty with her facts, but this is downright vicious and reaches the late Sen. Joe McCarthy level.” I must ask the question again, why would anyone vote for Michele Bachmann? END_OF_DOCUMENT_TOKEN_TO_BE_REPLACED