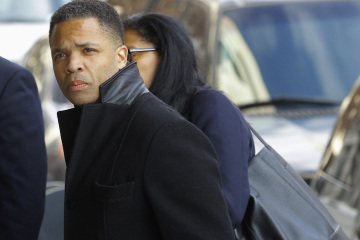 When you are a Senator you say a lot of stuff. You say a ton of stuff on the floor of the Senate. It is all recorded somewhere and can be retrieved. (Remember that Sarah Palin has just spent $150,000 for clothes)

I want to emphasize I will be citing some examples of how campaign funds have been used which are extremely egregious, but I want to point out they are not illegal, and the purpose of this amendment is to restrict the use of those campaign funds because, if we are truly going to have campaign finance reform, I do not believe that campaign funds should be used for such things as country club dues, tuxedos, vacations, and other purposes for which they are now almost routinely used by certain Members of both bodies.