The San Antonio Spurs got a spanking last night from the Oklahoma City Thunder. It was the exact opposite of what happened two days ago. Who would’ve thought?

Mitt Romney had the nerve, the temerity, the gumption to take several reporters out of the closed Solyndra plant so that he could basically lie. Solyndra, in case you’ve forgotten, is the solar company that received millions of dollars from the US government. Solyndra subsequently went belly-up. Republicans have been investigating Solyndra ever since to try to find evidence of malfeasance and wrongdoing. They have found none. Yet, former Massachusetts Governor Mitt Romney stated that an independent Inspector General found that the Obama administration shunted money to his friends and campaign donors. This is a lie. There was no Inspector General. There’s been no official finding of wrongdoing. None. This in spite of Republicans searching for the smoking gun for over a year. Why would Romney lie?

Finally, the jobs report is out. Unemployment rate is 8.2%. It should be no surprise to anyone that the economy did little or nothing in the month of May. 69,000 jobs. We have to do better. 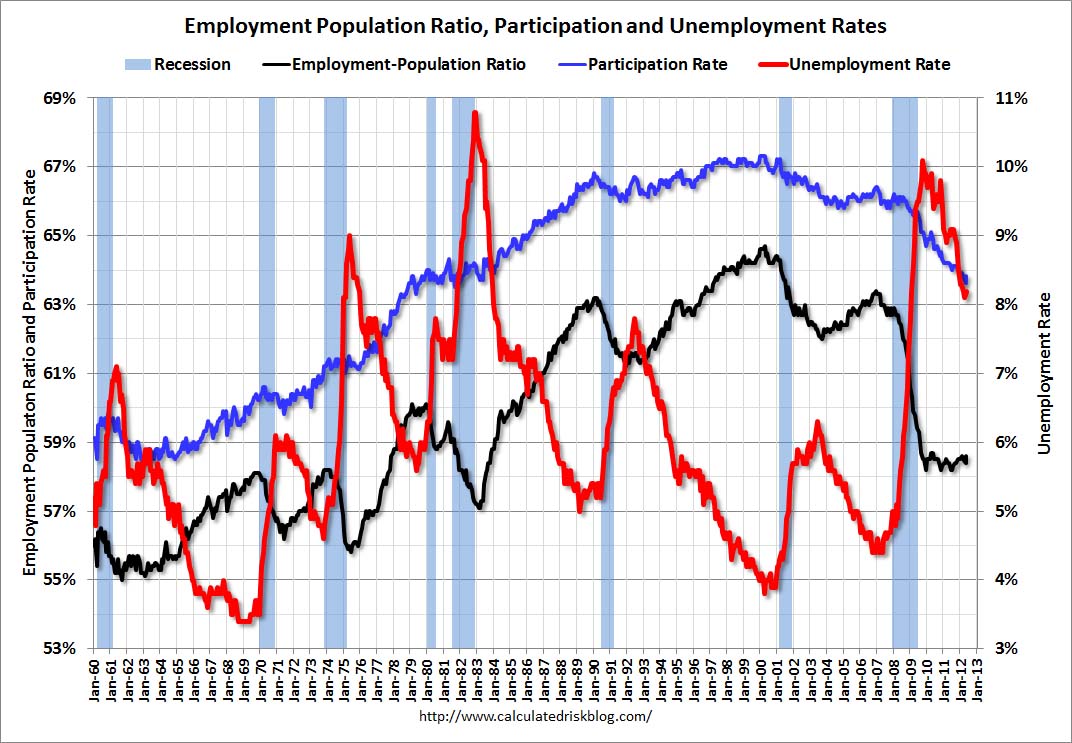