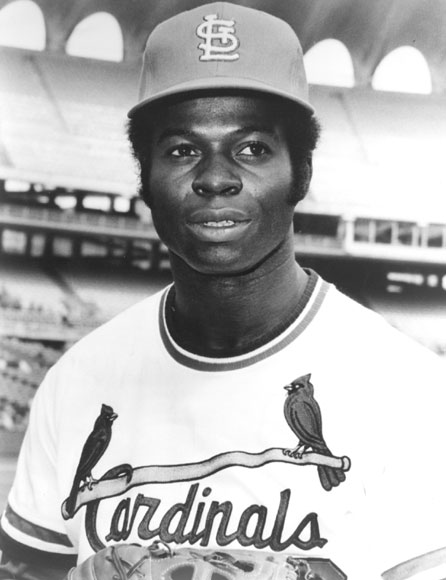 I was listening to Run DMC in my car a few weeks back while ordering something from the drive-up window of a well-known coffee chain. The young man at the window heard the music and said I might enjoy A Tribe Called Quest.

Since the young man at the drive-up window did well with my tea, I took his advice and purchased a greatest hits CD of A Tribe Called Quest.

In one of the songs on that CD, reference is made to the base running speed of former St. Louis Cardinal outfielder Lou Brock. END_OF_DOCUMENT_TOKEN_TO_BE_REPLACED

I’m speechless. This is more evidence that the “Surge” isn’t working.

Coming on the heels of a controversial “surge” of 21,000 U.S. troops that has stretched the Army thin, the Defense Department is preparing to send an additional 12,000 National Guard combat forces to Iraq and Afghanistan, defense officials told NBC News on Thursday.