The Dallas Cowboys are really playing some awful football. Fortunately for the Cowboys, the Philadelphia Eagles are even worse. The Cowboys are a different team when DeMarco Murray is playing. There was some great football yesterday. The Denver Broncos continue to roll with Peyton Manning. The New England Patriots with Tom Brady are poised for another playoff run. I’m not sure what’s going on with the Baltimore Ravens, who had a great opportunity to knock off the wounded Pittsburgh Steelers. That simply didn’t happen. Russell Wilson, quarterback for the Seattle Seahawks, continues to make plays. He was instrumental in the upset victory over the Chicago Bears. I cannot explain why the San Francisco 49ers cannot thoroughly trounce the St. Louis Rams. They can’t. As a matter fact, the Rams played like a playoff team in beating the 49ers.

John Boehner states the obvious – the House is not going to give up their main leverage tool in budget negotiations, the debt ceiling. The White House and Democrats would have to ante up an arm and a leg, and even that might not be enough to move the debt ceiling from partisan politics.

What is this strategic plan for a liberal/progressive future? END_OF_DOCUMENT_TOKEN_TO_BE_REPLACED 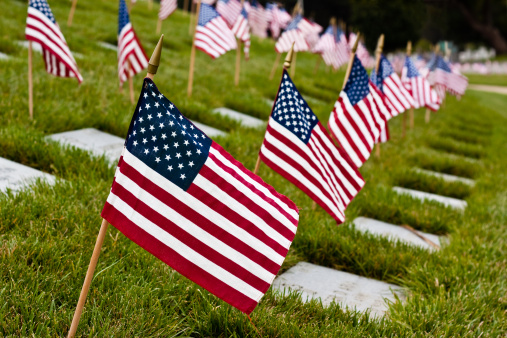 Happy Veterans Day. I hope that you’ve taken some time today to thank a veteran for their sacrifice. (Hurricane Sandy resources for Vets.)

It is clear to me that Republicans don’t believe that they lost the election. Sure, Barack Obama is still the President. Somehow, John Boehner believes that he should dictate the terms of the budget negotiations.

Just as when Obama was elected four years ago and the conservatives went crazy, they’ve decided not to hold back the crazy this time. One pastor in Texas has decided that reelection of President Obama will lead to the reign of the antichrist.

Speaking of right wing craziness, we have Denise Helms from California. The fact that she decided to pull out a racial epithet to describe President Obama is not surprising. The fact that she decided to post this on her Facebook page is a little over the top. I don’t know why people don’t understand that Facebook is almost the exact same thing as being on TV or the radio. You’re broadcasting your opinion throughout the country. Sure, it is possible that nobody will read it. It is also possible that your opinion could get forwarded and tens of thousands of people will read it. When Ms Helms decided to amplify her thoughts by saying that “maybe he will be assassinated,” she ratcheted up the crazy. She got fired from her job. Her Facebook page has been taken down. I wonder how long it will be before Sean Hannity will have her on his show? END_OF_DOCUMENT_TOKEN_TO_BE_REPLACED