Why am I up at 2:30 in the morning? Craziness. It would be so much different if I were actually on call. I’m not. I’m supposed to be asleep. For some reason, I’m wide awake.

The NFL has become just as goofy as crazy as politics. After three weeks, it is clear that the replacement referees are not up to snuff. Yet, the NFL Commissioner and NFL owners are in a complete state of denial. Professional football is a highly emotional game. It is critically important to keep emotions in check. Yet,the replacement refs continually let the game get out of control. There’ve been more fights in the NFL and there have been in WWF cage match.

The problem with Mitt Romney and his campaign is Mitt Romney. For weeks I’ve been listening to conservatives whine about how the media is so much tougher on Mitt Romney than it is on Barack Obama. I have continually said the problem isn’t the media (the media is a separate problem) but the problem is Mitt Romney. Take for example his stance on his tax returns. He has decided that he is not going to release any more of his tax returns. Okay. Yet, he continually talks about the problem. Last week, out of the blue, he decided to mention that he was gonna release his 2011 tax returns. But, wait. He was not going to release all of the tax returns for 2011, just a selected portion of them. What? All this is going to do is, once again, stir up speculation. 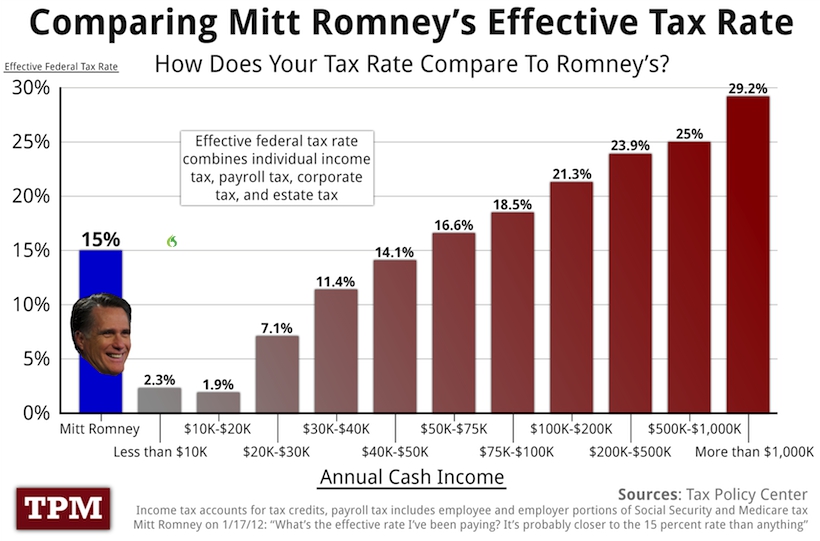 Now releasing a portion of his 2011 tax returns wasn’t bad enough. He also contradicts himself. In an interview with ABC News Mitt Romney said, “I don’t pay more than are legally due and frankly if I had paid more than are legally due I don’t think I’d be qualified to become president.” Well, in the portion of his 2011 taxes he released, he paid a higher tax rate by not deducting $1.75 million in charitable contributions. Why did he write off those contributions? Because he would’ve contradicted something he said earlier when he said that his tax rate never dipped below 13%. So, Mitt Romney tied himself in knots. There was no trickery by the media. This was simply Mitt Romney putting his foot in his own mouth and chewing vigorously. END_OF_DOCUMENT_TOKEN_TO_BE_REPLACED