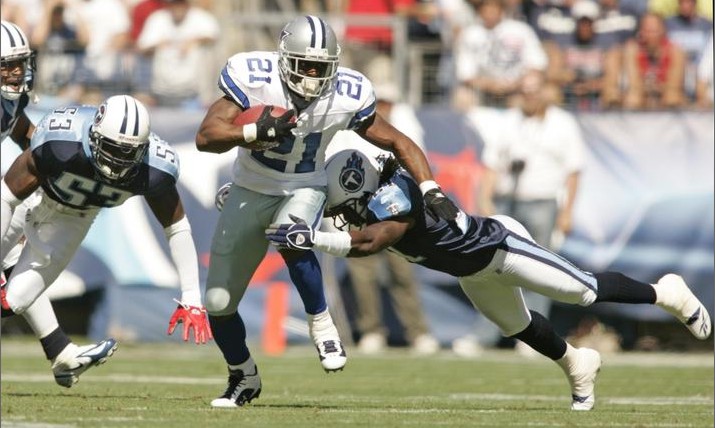 The Cowboys started a little slow against the lowly Titans with an interception on the first drive.  The defense also started slow.  Allowing the Titans to drive more than 60 yards for their opening field goal.  Slowly but surely the Cowboys begin to get it in gear.  They dominated the first half except for a scoring drive at the end of the half.  Drew Bledsoe almost found Terrell Owens at the back of the end zone.  Owens almost made a spectacular catch.  Bledsoe should have made a better pass.  So instead of getting seven points we were going to settle for three but then Mike Vanderjagt bounce the football off the uprights.  So instead of seven and instead of three we came away with nothing.

Finally, the second-half show the dominating performance at the Cowboys, any team going to the playoffs, should show against the rebuilding Titans.  The Cowboys move the ball on offense and scored.  The Cowboys stifled the Titans on defense.  If you subtract the 40 yards on the opening drive that the Titans got, they had less than 200 yards of offense for the rest of the game.  Vince Young, the much heralded quarterback from the University of Texas, proves that he’s a rookie and has a lot to learn.  It is clear that he is talented.  But in the NFL everyone out on the field is talented.  He threw more wounded ducks than Billy Kilmer.  He was surprisingly tentative in his running.  Hopefully, he will learn from Jeff Fisher.

Cowboy fans have not seen this type are performance from the Cowboys in a very long long time.

I’ve seen a lot of football over the last 40 or so years.  I have seen greatness and I’ve seen some abysmal play.  The cheap shot that Hanyesworth took by stepping on the head of Andre Gurode not once but twice with spiked cliques was unforgivable.  He should be suspended from the Titans for a year and forced to take an anger management courses to deal with his issues.  Anything less would not be fair to the players or to the game. 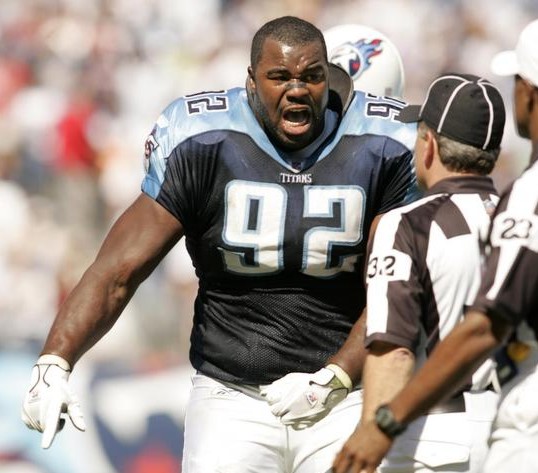