Nuclear plants are safe, aren’t they? 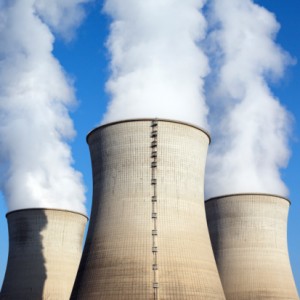 Still more evidence that nuclear plants aren’t as safe as we were led to believe.

The incidence of leukemia is twice as high in children living close to French nuclear power plants as in those living elsewhere in the country, a study by French health and nuclear safety experts has found.

But the study, to be published soon in the International Journal of Cancer, fell short of establishing a causal link between the higher incidence of leukemia, a type of blood cancer, and living near nuclear power plants.

France has used nuclear power for three decades and is the most nuclear-reliant country in the world, with 75 percent of its electricity produced by 58 reactors.