So, what happened with Benghazi? Hillary Clinton went in front of the Senate and the House and Republicans had nothing. Basically, they rehash the same old arguments and the same old allegations. The bottom line, as I see it, is that our embassy in Benghazi was attacked. Neither President Barack Obama nor Hillary Clinton attacked our embassy. Instead, our embassy was attacked by a group that was some sort of offshoot of Al Qaeda. I do not think that the American people learned anything.

I have no idea what’s going on in Mali. 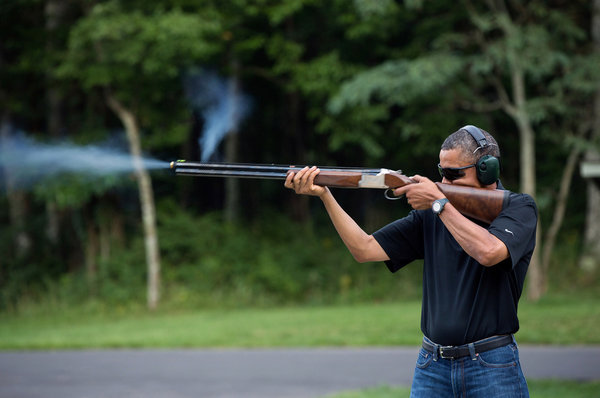 Cardinal Roger Mahony stated that he did not know how to deal with the child sex abuse cases. I guess this is supposed to be an excuse.

I guess I should’ve started this post with Friday’s news that the economy added 157,000 jobs in January. As I’ve stated on a number of occasions, the economy needs to do better. We truly need for the economy to take off. We need more stimulus.

Hey, it is Saturday night. Are you looking for a good scandal? How about the Nebraska lieutenant-governor resigning abruptly after it was found out that he called four different women on his government issued cell phone?

(I wrote this last month for the Urban News. Enjoy.) 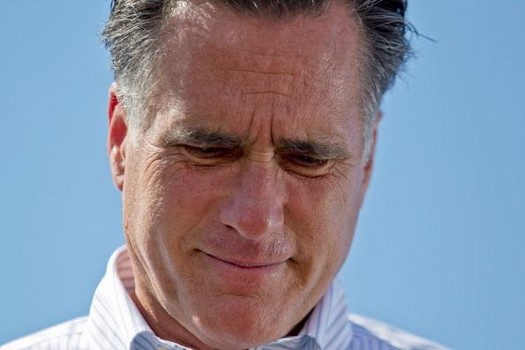 I was all ready to follow up last month’s article with another one on the economy. I was going to spend a good deal of time revealing through solid data that austerity does not work. We can not cut our way to prosperity. In short, the Austrian austerity folks are wrong, as I’ll explain more next month. But for now, I would like to clear the air and address some of the lies, rumors, and misstatements that are dominating the news media.

Birtherism and Racism
A few weeks ago Mitt Romney “jokingly” stated, “No one’s ever asked to see my birth certificate. They know that this is the place that we (my wife and I) were born and raised.” Mitt Romney’s statement got me thinking: Why would Barack Obama be hounded about his birth certificate and Mitt Romney isn’t? Both Mitt Romney and Barack Obama had fathers who were born outside of the United States. Both Mitt Romney and Barack Obama are highly educated. They both obtained advanced degrees from Harvard University. Yet, for some reason, it is okay to openly question Barack Obama’s origins, while it is automatically assumed that Mitt Romney was born right here in the good old USA. Is it impossible to believe that a black man could be born in this country, educated in this country, and rise to become President of the United States?

Our Bloated Government
Just the other day Sen. Rand Paul asserted that one of the reasons our economic recovery has been so slow is that we have a bloated government. According to this Kentucky optometrist, there are just too many people on the government payroll. This story plays into the Republican mantra – (paraphrasing Ronald Reagan’s famous line) that “The Government Is the Problem.” The truth is, if the government were to keep growing at the same rate it grew under George W. Bush, we would have 1.5 million more government employees. Just this simple act alone would push the unemployment rate below 7%. Over 600,000 government employees (federal, state and local) have been laid off during the Obama administration. This is a fact. A huge number of those layoffs have occurred in “red” states, where Republican legislators and governors slashed budgets and eliminated tens of thousands of teachers and other public employees – then, having deliberately increased their state unemployment rates, they blame President Obama and the Democrats in Congress for the loss of jobs. END_OF_DOCUMENT_TOKEN_TO_BE_REPLACED

In my opinion, Donald Trump’s complete embracing of the birthism craziness needs to be enjoyed. It is unusual in politics to see a politician go way out on a limb and then begin to cut the limb out from under him. First of all, it is kind of hard to prove that something exists. As any psychology student has found out, it can be difficult to prove existence. Try to prove that you exist.

Let’s understand the basic facts. Barack Obama has claimed that he was born in Honolulu, Hawaii on August 4, 1961. Both major Honolulu papers have his birth announcement.