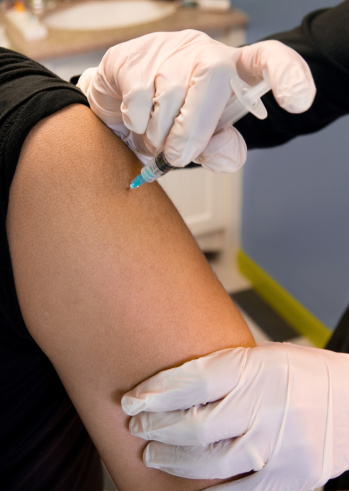 Looks like the worst of the flu season is over.

Pope Benedict XVI is stepping down as Pope. Here’s a look back. I would like to take a moment and talk about the Catholic Church. First, as a caveat, I’m not Catholic. On the other hand, I do respect what the Catholic Church stands for. I am Christian. As a Christian, I’ve been deeply saddened by the lack of responsiveness that the Catholic Church has shown to its members. We have seen, over the last 5-10 years, the Catholic Church suffer a slow death by a thousand cuts. The problem with priests molesting children was originally exhibited as a tale of an isolated crazed individual, but it was much more than that. So, in this era of modern communications, instant messaging and 24-hour news service, one would figure that the Church would get out ahead of the story and admit its culpability, stand up and say that this type of behavior is unacceptable and will never be tolerated. Unless I missed it, I never heard that kind of admission. To me, as someone who is on the outside of the Catholic faith, this is an unfortunate legacy of Pope Benedict XVI. Finally, I just don’t understand the tradition of electing somebody who is in their late sixties or early seventies.

The cause of the Dinosaurs’ extinction has been theorized to be a meteor. There is now more evidence to support this theory.

In Oregon, protesters decided to exercise their rights by showing up to the State Capitol with guns.