Cowboys come from behind to win

I’ll have more on the Dallas Cowboys victory over the Detroit Lions. I was on call yesterday so I didn’t get to see the game until late last night. What happened to the “improving” Dallas Cowboys defense?

Update: The Lions spanked the Dallas Cowboys defense. They racked up almost 400 yards of total offense. The running backs combined for about 150 yards on the ground. They gave up no sacks, no turnovers and no interceptions. So, how did they lose? I’m sure that the question that John Kitna and the gang are asking right now.

The key to winning in the National Football League is execution. The Lions offense executed for 3 quarters. This is great except the game lasts for 4 quarters.

Game Balls: Detroit Lions offensive line. They allow John Kitna to get the ball down field. This is an offensive line that has been terrible all year. They finally pulled together to turn in a great performance. Marion Barber again turned in huge performance. 3 touchdowns. Finally, my last game ball will go to Terrell Owens. No seriously. Yes, I know he had only 3 catches but he didn’t whine or pout. His constant double teams allowed Jason Whitten to run free for 15 catches.

No Child Left Behind = Load of Crap 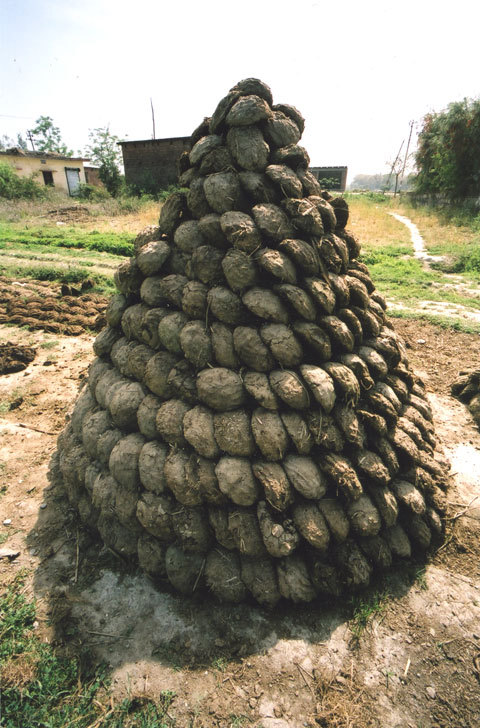 My wife just got home from our children’s grade school’s Site-Based Council meeting. I don’t know exactly what a Site-Based Council is, but it seems to be the principal, vice-principal, teachers and other concerned parents discussing and working on school administrative and management issues. But that’s not the important thing.

The important thing is that our grade school just found out that it will not be an “excelling” school this year. Now the average person would hear this and say, “Oh, that school must have a bunch of stoopid people, or lazy teachers, or maybe they just suck. We sure wouldn’t want to have our kids go to that school. Booooo!” But, the devil, as always, is in the details. Well, actually, the devil might be in the White House, but that’s a different story.

Back to the No Child Left Behind Act, as it is playing out in my children’s grade school. The schools that get labelled as non-excelling, or whatever, may get labelled that way because of actual academic shortcomings. Or they may just run afoul of any number of little picky numbers. In our case, one subgroup of fifth graders, who were taking one part of the state exam, ended up having a three of those students, have to have “nonstandard accommodations” for that part of their testing. This might have meant that they had to have part of the test read to them or they might have had to dictate their answers to a scribe. In our case these three students required these “nonstandard accommodations” because it was part of their IEP, or “Individualized Education Plan”. An IEP, for those of you not familiar with current education lingo, is where a school tries to individualize the education plan for a student (complicated, huh), so as to maximize the chances that that student is able to learn to the best of their abilities.

Well, by the rules of the game, these three students having to have “nonstandard accomodations” are automatically counted as having failed, thus putting the subgroup just below the magical, scientifically proven to be important, 95% mark, whereby if you are above that mark, you are the bestest in the world and if you are below that mark, apparently, you suck. A student who has to have “nonstandard accomodations” is counted as having failed the test, whether they actually failed or not.  They are also counted as having not taken the test, even though they actually took the test.  And if fewer than 95% of your students take the test, you have not met the requirements.  Sorry.  Thanks for playing.  Try again.

Schools make IEPs in order to try to “Leave No Child Behind”. But if they make an IEP, that student will automatically be counted as having failed if that IEP is enacted during the testing process. A school will either violate federal special education laws, by not helping those with learning disabilities, or they will violate the federal “No Child Left Behind” laws.

And that, my friends, is a load of crap.

Good labor numbers but some left behind