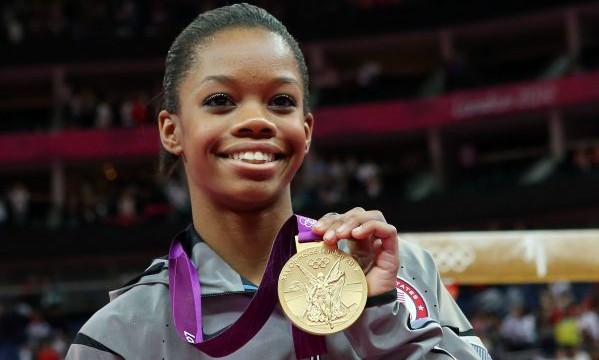 Gabby Douglas is a true American success story. By now just about everyone has heard of Gabby Douglas, the American gymnast who has won gold. She is really what America is all about. I’m not trying to paint this woman as some political star. Instead, America is about taking talent and developing it no matter where the talent is found.

Gabby Douglas was 12 years old and living in Virginia. She was a talented gymnast. She saw the 2008 Olympics and decided that she had to train with Liang Chow, who also trained Shawn Johnson (2008 medalist). Chow lived in Iowa. How the hell do you take a kid with modest means from Virginia and get her to Iowa to train? Well, it involved some out-of-the-box thinking and a huge leap of faith. It also involved a ton of work. The story ends for now with Gabby standing on the top of the podium with a gold medal around her neck. This is America.