Dallas Cowboys at the quarter mark

Home » Dallas Cowboys at the quarter mark
Previous Next

Dallas Cowboys at the quarter mark 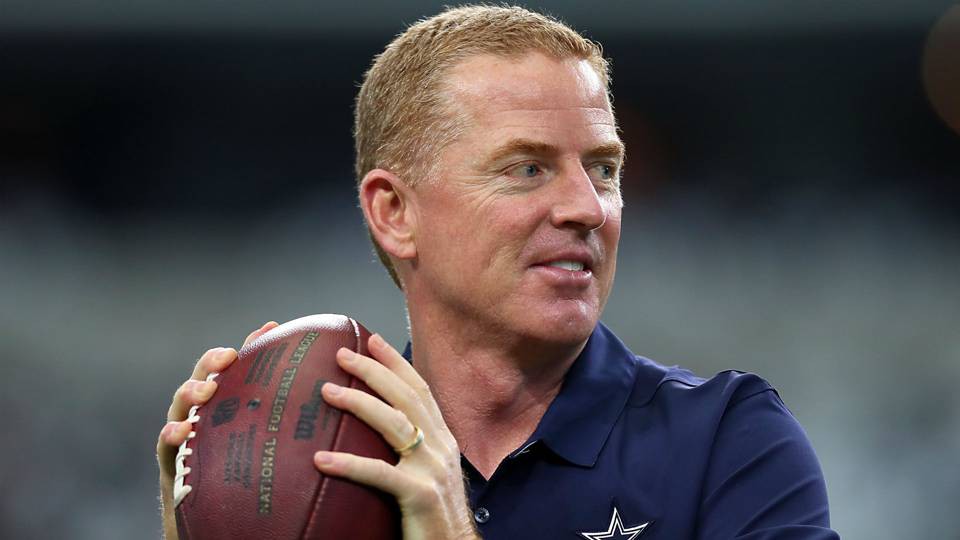 Jason Garrett is truly the best coach that we can have while Jerry Jones is the owner. So talk about firing Garrett is a waste of breath. We KNOW that Jerry Jones will never let a truly independent head coach run the Cowboys. He has tried that experiment and hated the results. See Bill Parcels for details.

Let’s start on a positive note. The defense is not awful. As a matter of fact, the defense has been very good from time to time. They were well coached against the Houston Texans and were looking for DeShaun Watson to take off and run. Watson got smashed 2 or 3 good times around the goal line. The Dallas defense made not one but 3 goal line stands!!! It was wonderful to see if you are a Dallas fan. But we haven’t been able to generate a consistent pass rush. Receivers seem to roam free through the Dallas secondary from time to time. This is a problem in a passing league (psst, the NFL is a passing league!)

Dak Prescott is a big, strong quarterback. He has a strong arm and quick feet. Unfortunately, he is NOT accurate with the ball. Both of his interceptions yesterday were because of his inaccuracies or his failure to deliver the ball on time. The first ball was high. No chance of the receiver catching it. It is tipped up and intercepted. The second interception really is something that the Cowboys have to fix or we are never going to win consistently. Prescott was in the pocket. He had all day. Thompson had already come out of his break. He had separation coming out of his break but Dak decided to wait. Dak’s hesitation allowed the defender to close. Now, Dak has to deliver a precise ball to the outside shoulder. He didn’t. The ball is inside and it is tipped by both players into the waiting arms of a Texans defender. I’m not saying that Dak didn’t make plays. He did. Against a good defensive team like the Texans you can’t make mistakes. They will make you pay.

Finally, the running game has been a bit of a headscratcher. Zeke seems to be hitting the holes that he sees. On Sunday there simply weren’t that many holes. The offensive line didn’t have a good day. As a matter of fact they have only had a couple of good days this season. Also, costly penalties were impossible to overcome. This is the heart of the Cowboys team. It is the offensive line. They have to play better. That will make everyone else look better.