Home » If one gun is good, then …
Previous Next 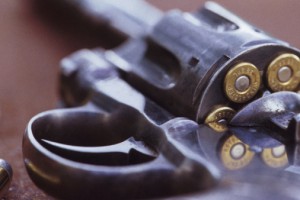