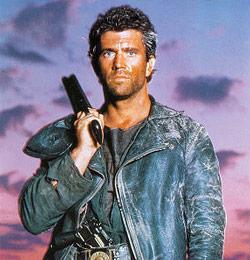 Well, hell, let’s shut it down. Everybody’s reporting that a government shutdown is just around the corner. We don’t need any stinking government. The government has only brought me pain and misery. Good riddance. Now I can do what I want. I can go where I want and I can drive as fast as I want. It is like Mad Max.

“We will do everything we can to protect Americans against the harmful effects of Obamacare. This bill does that. We’re united in the House as Republicans,” Majority Leader Eric Cantor (R-Va.) said shortly after unveiling the plan to his rank and file. “Now it’s up to the Senate Democrats to answer.”

That response came quickly. Even before the House had a chance to vote on its proposal, Senate Majority Leader Harry M. Reid (D-Nev.) blasted it as “pointless.” Democratic aides said the Senate would procedurally set aside the House amendments first thing Monday, leaving GOP leaders with a stark choice: approve the simple funding bill the Senate passed Friday or permit federal agencies to close.

“As I have said repeatedly, the Senate will reject any Republican attempt to force changes to the Affordable Care Act through a mandatory government funding bill,” Reid said in a written statement. “After weeks of futile political games from Republicans, we are still at square one.”

I’m sorry, I really can’t talk about this anymore. The bottom line is that one side as being completely and totally unreasonable. They want to play the game exactly their way or not at all. Our government was built on the proposition of compromise. In order to get anything done in Congress people have to compromise. If you don’t want to compromise, you don’t want our system of government. That is a monarchy. I am positive that the GOP does not want a monarchy with Barack Obama as king. Oh, they want a monarchy with somebody they like as king. Think Progress has a nice article on the GOP’s three-year history to a government shutdown. 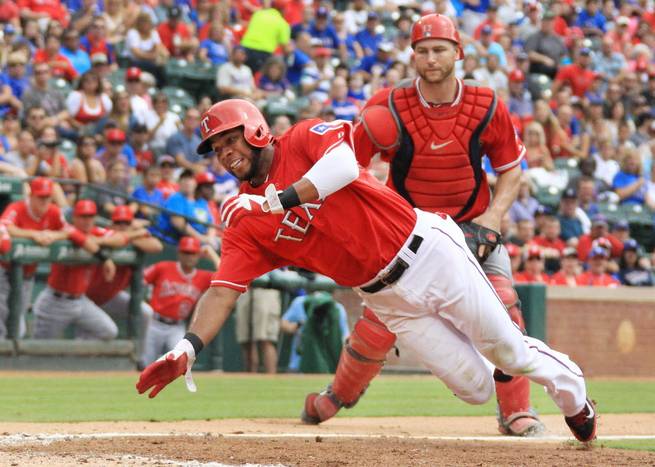 I wish the Texas Rangers with make up their minds. Somewhere around two or three weeks ago, I wrote that the Texas Rangers were on top of their division. The Texas Rangers then began what was one of the ugliest 10-15 game slides that I’ve seen in a long time. They just couldn’t stop losing. They lost something like 10 out of 15 games. They lost first place and then they tried to lose their way completely out of the playoffs. Then something happened. I don’t know what, because I wasn’t paying attention. They’d completely lost my interest. They have now won six games in a row. There are now three teams fighting over two playoff spots. Oh, did I forget to mention that there’s only one day left in the regular season? The Texas Rangers need to win tomorrow. Well, at least you can say that the Texas Rangers are exciting. 🙂

Okay, back to politics, the sequester sucks. Shutting down the government will just add misery.

Robert Reich as a great post on the political atmosphere called American Bile.  One of the best passages – “For one, we increasingly live in hermetically sealed ideological zones that are almost immune to compromise or nuance. Internet algorithms and the proliferation of media have let us surround ourselves with opinions that confirm our biases. We’re also segregating geographically into red or blue territories: chances are that our neighbors share our views, and magnify them. So when we come across someone outside these zones, whose views have been summarily dismissed or vilified, our minds are closed.” So true!!! We need open minds. Everyone!!!

Five myths about Jesus. I thought that this was interesting.