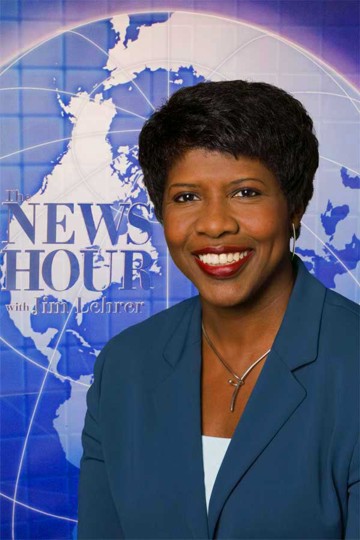 Gwen Ifill in my opinion is the leading Black journalist in the country.  She weighs in on Imus.  It seems that Imus has a long history of slurring Black people.

Imus probably shouldn’t be on a national radio show.  We shouldn’t have national figures spewing degrading speech on a daily basis.

… Why do my journalistic colleagues appear on Mr. Imus’s program? That’s for them to defend, and others to argue about. I certainly don’t know any black journalists who will. To his credit, Mr. Imus told the Rev. Al Sharpton yesterday he realizes that, this time, he went way too far.

Yes, he did. Every time a young black girl shyly approaches me for an autograph or writes or calls or stops me on the street to ask how she can become a journalist, I feel an enormous responsibility. It’s more than simply being a role model. I know I have to be a voice for them as well. (more…)