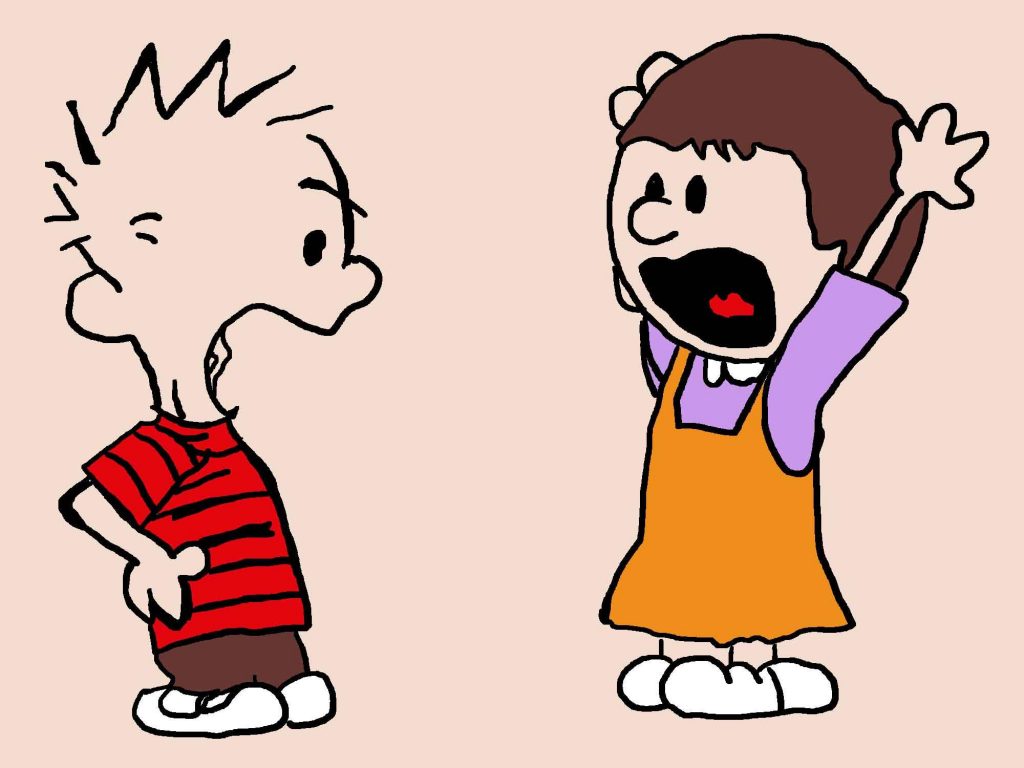 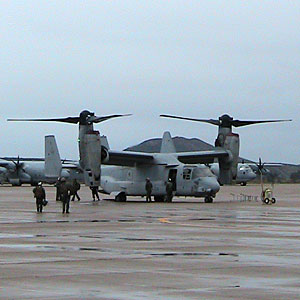 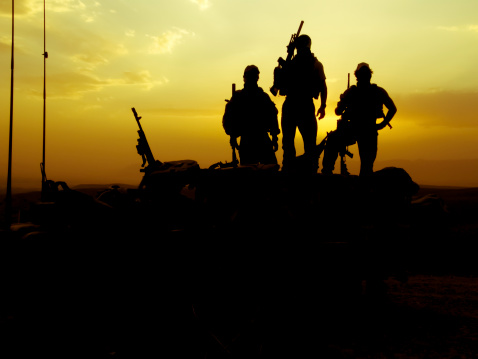 From MaddowBlog:
* Momentum is on diplomacy’s side: “Today, three Democratic Senators came out for the Iran deal: Tim Kaine of Virginia, Bill Nelson of Florida, and Barbara Boxer of California. The math now looks increasingly difficult for the deal’s opponents.”
* TPP isn’t dead yet: “Days after negotiators failed to wrap up an Asia trade agreement, Secretary of State John Kerry expressed confidence on Tuesday that the pact would be completed, calling it vital for the economic well-being of the region.”
* Bland family: “The family of Sandra Bland — the 28-year-old black woman found dead in her jail cell last month — is suing the Texas state trooper who arrested her in what started as a routine traffic stop, but took a tragic turn.”
* California:” Firefighters were working aggressively to regain control after a raging Northern California fire jumped a highway that had served as a containment line for the massive blaze — one of 20 wildfires burning in California.”
* Good thinking: “As Islamic State militants set out to destroy Iraq’s history and culture, including irreplaceable books and manuscripts kept in the militant-held city of Mosul, a major preservation and digitization project is underway in the capital to safeguard a millennium worth of history.”
* The investigation in New Mexico is ongoing: “Back-to-back explosions rattled two churches in a New Mexico town Sunday morning, police said. No one was injured in either explosion, and damage to each church was ‘relatively minor,’ according to a statement from the Las Cruces Police Department.”
By ecthompsonmd|2015-08-04T22:07:11-04:00August 4th, 2015|Iran, Military|Comments Off on News Roundup
Read More
12Next