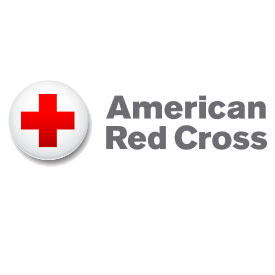 I know that there are literally hundreds of charities to give to. You can choose whichever one that you want.  Pro football player JJ Watt has a charity. Comedian Kevin Hart has started a challenge to raise money. If you are going to give money, please do not flush your donations down the drain by giving money to some fly-by-night charity. Whenever there’s a tragedy, there’s always someone who tries to exploit the generosity of Americans. Be careful! Take your time and investigate the charity thoroughly. For my money, I would like to give to a charity that I know does incredible works on the front lines. I gave to the Red Cross.

Unclear exactly what’s going on with a chemical plant explosion. You can follow that story here. 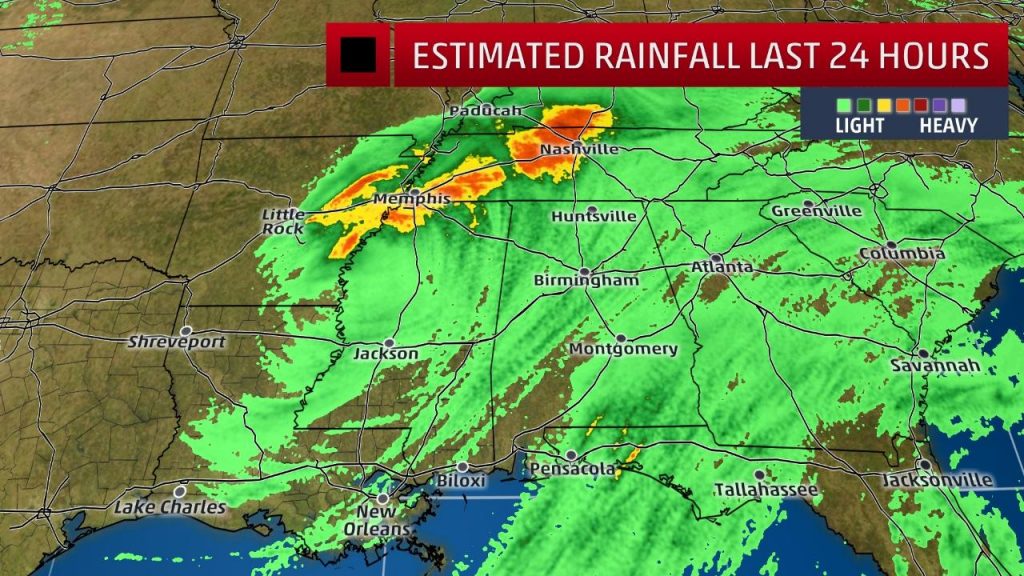 The aftermath and the cleanup of hurricane Harvey can be found here, here and here. Harvey continues to be a problem in the Tennessee/Ohio Valley.

Jared Kushner, Donald Trump’s top adviser and son-in-law, appears to have a little bit of financial trouble. It appears that he’s been looking for financing for a while but has been unable to find any. The debts appear to be mounting. 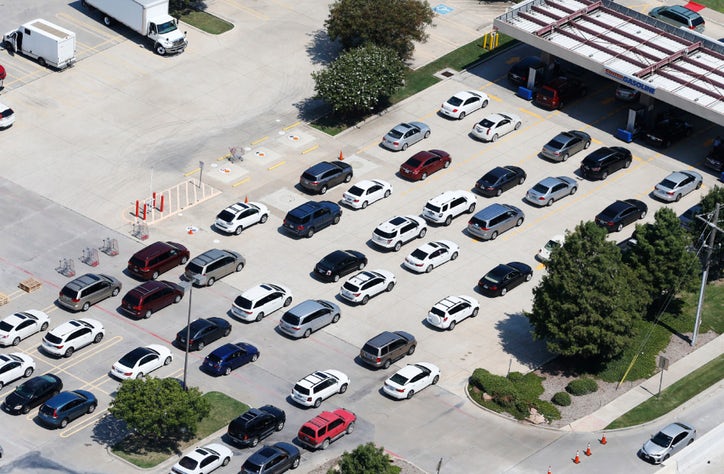 There now seems to be a widespread gasoline shortage secondary to a panic. Huge lines were seen throughout Texas as everyone rushed to the pumps to make sure that they were able to “fill up.” That doesn’t appear to be an actual shortage. Gas prices are expected to go up because of decreased production in the Gulf region. I suspect, by this time next week, gas production should be back online. If not, the US government can temporarily tap its oil reserves.