Chris Rock was on Saturday Night Live. Chris was good, but not great. He was funny, but not not fall out of your chair funny.

I really should add something about Prince’s performance. Prince continues to prove that he is one of the best musicians on the planet. His Saturday Night Live medley of several tunes from his new album is outstanding. His band is tight. He shows off his voice, his guitar licks and his ability to play the piano. To me he really shows off his ability to write a variety of modern music. It has been a very long time since Prince wrote “Soft and Wet,” which peaked at #92 in 1978 (I still love that song). Prince continues to be productive. Just think of the list of pop stars who have come and gone since 1978. Prince is still here and still sounds great.

I posted this several years ago. I updated it today. 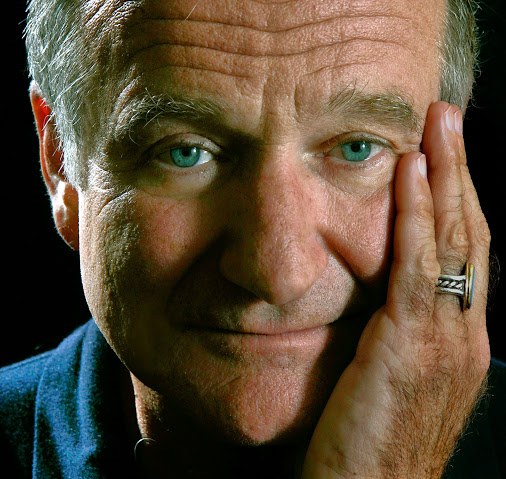 The greatness of Robin Williams should not be understated. Back when cable was new, a friend and I, being in college, were slightly inebriated and we watched Robin Williams’ HBO special, Comedy Faster Than the Speed of Thought. We almost blew out double hernias laughing so hard. It was painful. Unlike some other comedians, Robin Williams has never lost the ability to do standup. He has this stream of consciousness that is simply amazing to watch. Here he is on some show that I’ve never heard of, introduced by one of my favorite comedic actors John Cleese of Monty Python fame.

One of the great lines from this stand up is, “Where did they get Sarah Palin? Did Ronald Reagan and Posh Spice have a child?”