I’m sorry I can’t tell you how bad this commercial is. Now, what does a gorilla, a blow up balloon gorilla, have to do with a car? I have no idea. The tag line, “The new king of the concrete jungle” is just stupid.

So, if you study movies, this commercial is even dumber. The original King Kong had a ton of racial and sexual over tones. You don’t have to be genius to figure it out. King Kong represents the big, uneducated, sexually charged black male. The heroine is the virginal, beautiful and innocent. 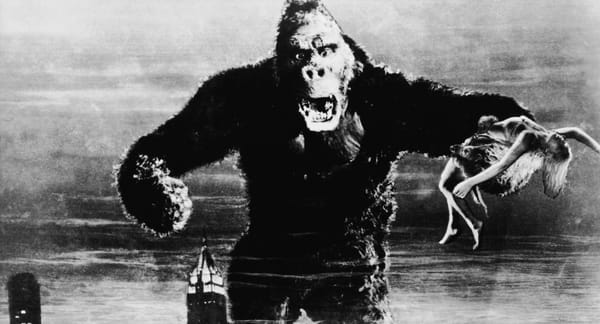 Now whether you buy into this meme or not, it is hard to look at this commercial without seeing some of these same overtones.

Dear Volkswagen,  Kill this commercial. Thanks. 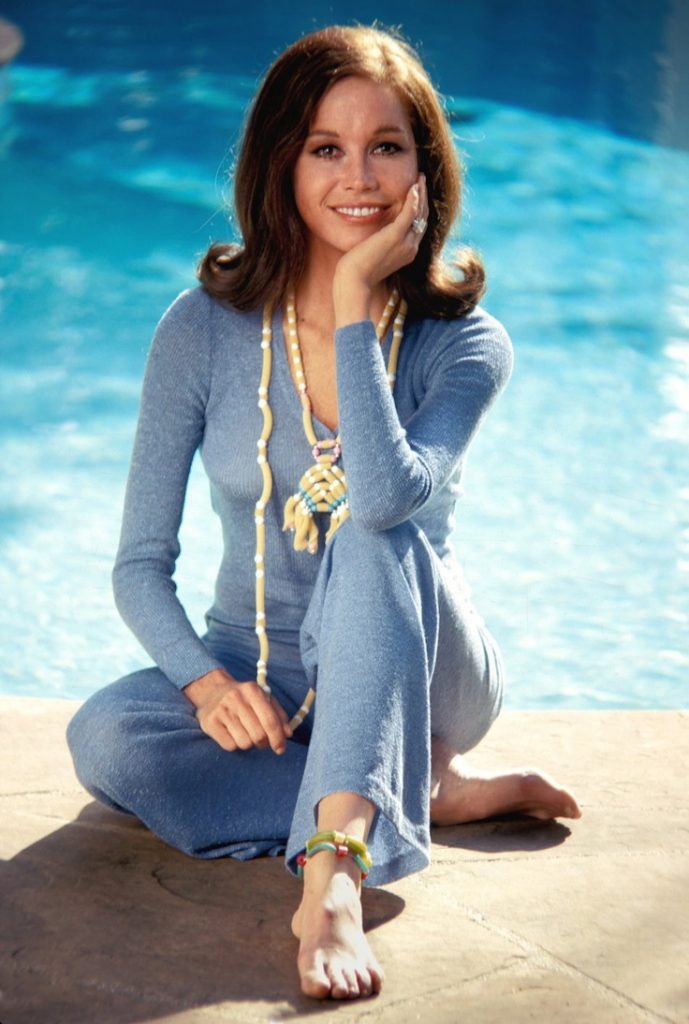 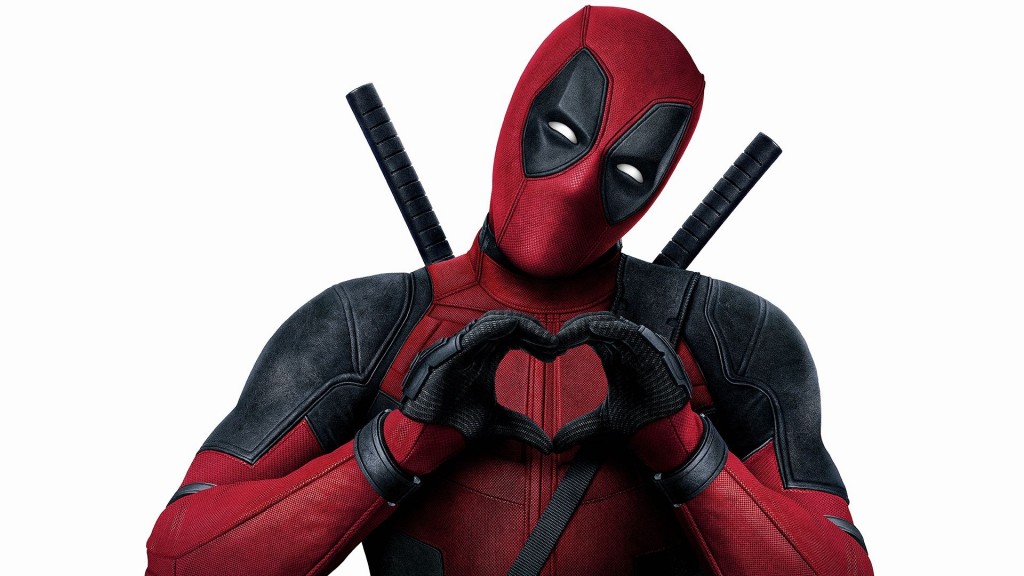 So, I like superhero movies. I can’t help myself. Hell, I tried to like Elektra. (The movie was awful. Terrible script. Jennifer Garner tried but couldn’t save it.) Deadpool was either going to be great or awful. There would be no in-between.

Basically, you take a guy who was wronged. He spends the whole movie chasing down the guy who wronged him. What makes Deadpool fun is the combination of locker room humor and over the top action. Hey, I’ll be the first to admit that some of the jokes aren’t funny. As a matter of fact, I think that the writers knew that some of the jokes weren’t funny, but they kept them in the movie because this wasn’t about the perfect joke. It was about a guy who joked – some jokes were great and some bombed.

If you are looking for a movie that is a little different and you don’t mind a high body count then go check out Deadpool. You should have some fun.