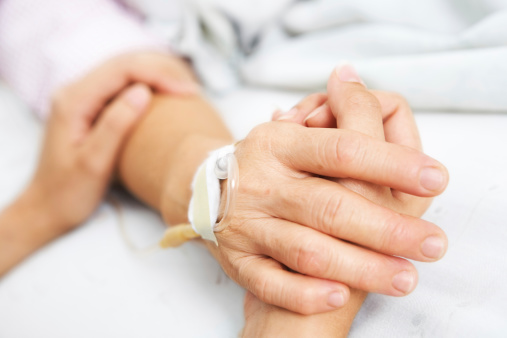 I posted this over a year ago. I think that it is very important for us to remember that there are a few very sick people in the US. The question is how we care for these Americans. Look, every insurance company in America is lining up to take care of healthy Americans. Those of us who have an occasional appendicitis or pneumonia, no problem. Our premiums more than cover that. This whole healthcare debate is about how we take care of those patients, those Americans who are chronically ill. –

If you stop to think about it, you probably already know who is spending our health care dollars. There are a few people in our society who are really, really sick. They are in and out of the hospital all of the time. They should have a frequent flier card at their doctor’s office. They simply don’t get any better. This cycle may last months or years. On the other hand, there are many of us Americans who simply don’t use the healthcare system at all. We don’t have a family doctor. Even if we do, we go once a year and that’s it. Nothing else. Maybe a cold or a broken bone, but that’s it. Here’s the latest data. There are a few Americans who really suck up resources.