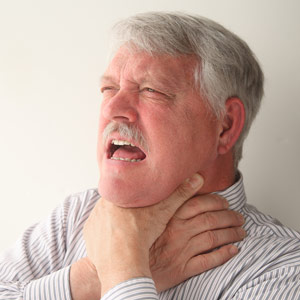 This is kind of a cool story.

The 96-year-old Cincinnati surgeon credited with developing his namesake Heimlich maneuver recently used the emergency technique for the first time himself to save a woman choking on food at his senior living center.

Dr. Henry Heimlich told The Cincinnati Enquirer (http://cin.ci/1U0lAx2) in an interview Thursday he has demonstrated the well-known maneuver many times through the years but had never before used it on a person who was choking.

An employee at the Deupree House in Cincinnati where Heimlich lives says the retired chest surgeon was in the room when an 87-year-old woman began choking. The employee says Heimlich dislodged a piece of hamburger from the woman’s airway and she quickly recovered. (more…)