Home » Whose America?
Previous Next

This is not the America that I grew up in.

I grew up in the 1970s. Forty years ago, for a person of color, the world was still your oyster. You could do anything that you wanted—as long as you put your mind to it.

Work hard and be rewarded 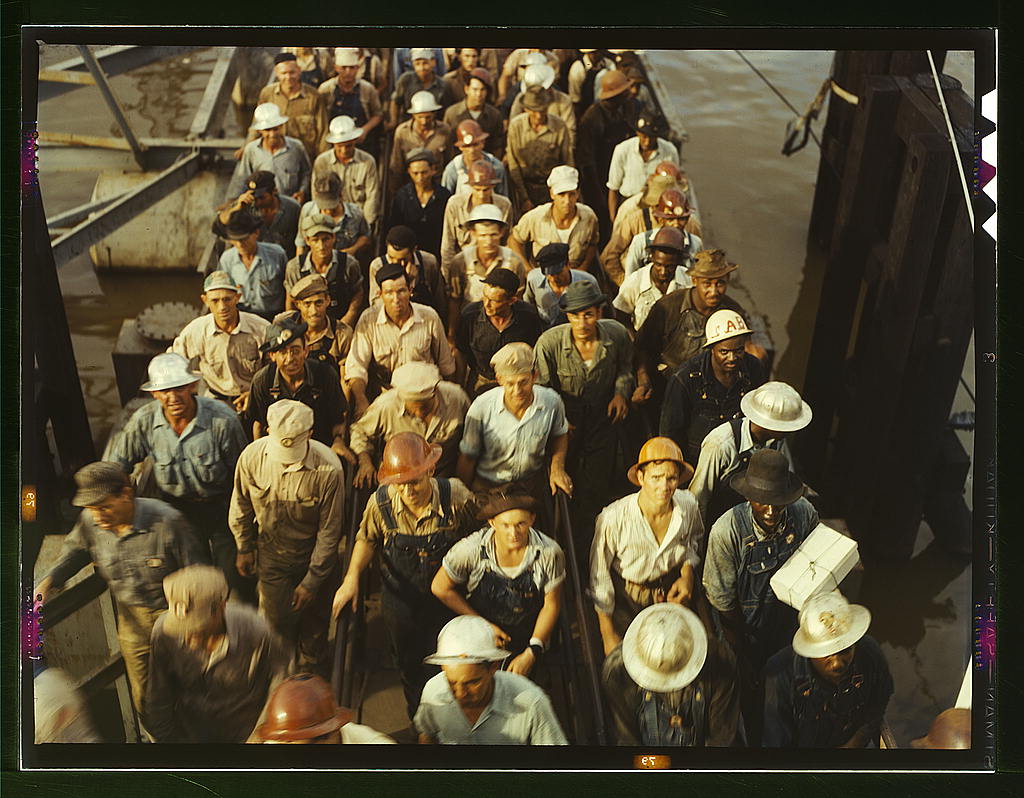 People of color understood that the playing field wasn’t level, but this obstacle could be overcome with hard work. Then something happened during the 1980s. America stopped investing in education. We stopped investing in ourselves. Sure, President Clinton and President Obama did their best to reverse this trend, but when you look back over the last 30 to 40 years, we simply have not invested in ourselves.

Instead, we believed, as a nation, that tax cuts for the wealthy would help everyone. It was like magic pixie dust. Tax cuts would turn everything into gold and silver.

How can you be an American and oppose this? Well, if you are a Republican and you really don’t want to see a Democratic president succeed, you can oppose this. The first thing out of your mouth would be surprise at the “ridiculously” high price tag.

Here’s my question: Would you invest $10,000 in your own education and training? $40,000 for the wellbeing of your family of four? Well, that’s more than what Joe Biden is asking: $3 trillion dollars for 330 million people comes to $9,090 per person. Don’t you think everyday Americans are worth an investment of ten thousand dollars, when we just let the top CEOs of America’s biggest companies—Mark Zuckerberg, Jeff Bezos, Elon Musk, and others—increase their personal wealth by well over a billion dollars each last year?

Republicans commonly pass spending bills for aircraft carriers, fighter jets, and tax cuts without a second thought about how to pay for them. (Of course, many of them lied to us and told him that the tax cuts would pay for themselves. That has never happened. That never will happen.) Now, that we are trying to help the American people, now they want a price tag. I’m sorry, I’m not playing this game.

Senator Tim Scott from South Carolina gave what can only be described as a sad rebuttal to President Joe Biden’s State of the Union Address. It is clear that Senator Scott lives in a bubble in which no reality can really penetrate. Then again, when you think about it, he has to live in a bubble. If he were to see that the Republican Party has turned in the party of white supremacy, he would have to question his own self-worth. Why does he belong to a party that hates who he is? 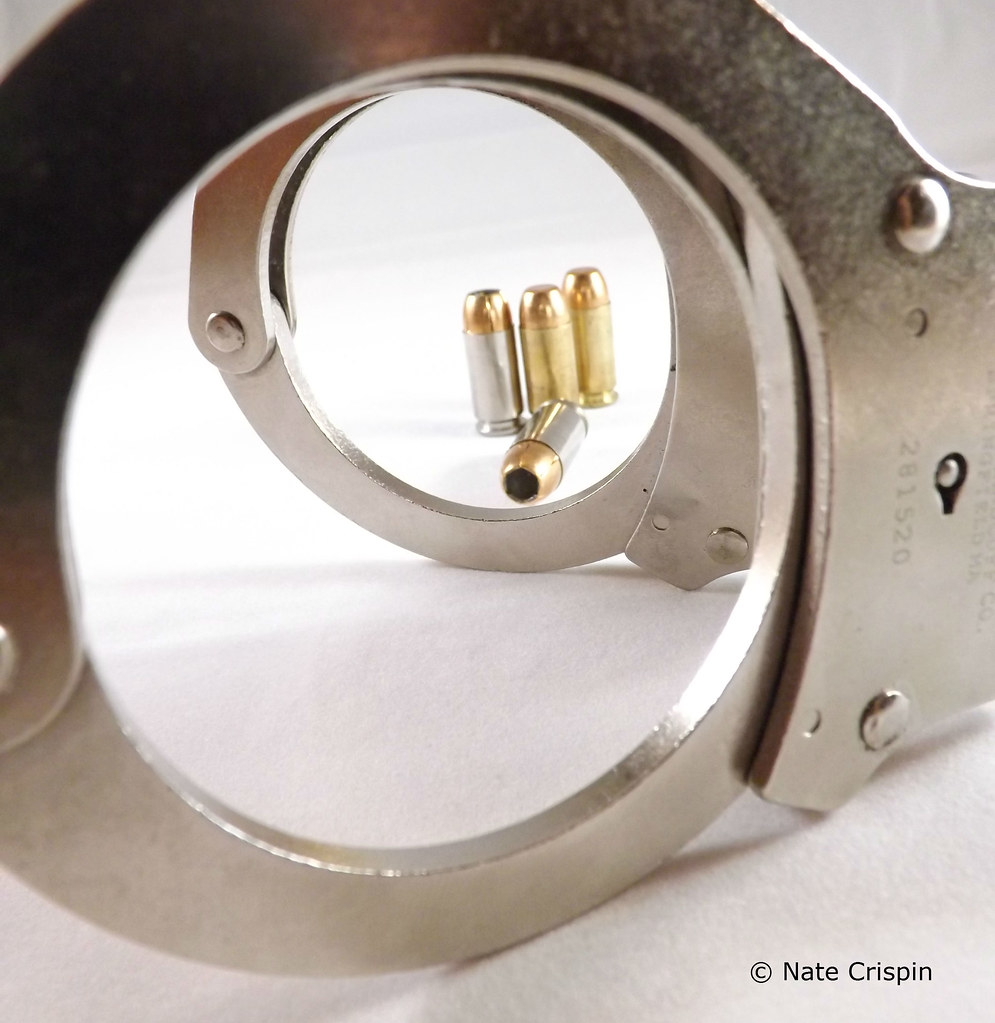 For a little over two weeks, we were paying attention to the nuances of the trial in Minneapolis, Minnesota. Could this be more of the same? Could this be Eric Garner all over again? As you recall, Eric Garner was a black man who was selling cigarettes on the street. The police officers arrested him with an illegal chokehold. Eric Garner died in that illegal chokehold. No one went to jail. The officer involved, Daniel Pantaleo, was eventually fired—but the appropriate punishment for killing a man is not losing your job: it should be losing your own freedom for a good long time.

So, we watched and listened as former Minneapolis police officer, Derek Chauvin was on trial. He was the police officer who knelt on George Floyd’s neck for over nine minutes. The jury of his peers found him guilty of unintentional murder in the second degree, murder in the third degree, and second-degree manslaughter.

Have we changed? Are we a new country? I don’t think so. I think things are changing slowly. I think that we need to figure out how to reform the police. There are not just “a few bad actors.” We see this way too often. Recently, I saw where Karen Garner, a 73-year-old woman with dementia, was abused by police in Colorado. The video shows the police officers watching their arrest of Ms. Garner and laughing as they broke the woman’s arm. They’re laughing like they’re in a fraternity house.

There needs to be an independent public community board which oversees the police department. They would be responsible for looking into police violence and police overreaction. Police departments need to be reformed in order for us to move forward toward a more just police force.

A couple weeks ago, the mainstream media wanted us to be frightened about the Johnson & Johnson vaccine. There were six cases of some strange clotting disorder out of over 6 million doses given. The mainstream media did not put this in context. Instead, they were running around with their hair on fire asking us to panic. Of course, there was no reason to panic. It appears the vaccine is extremely safe. This clotting disorder is an extremely rare complication. It is the literal manifestation of the phrase, “a one-in-a-million chance”!

Now, the mainstream media wants us to focus on the fact that many Americans are not getting their second shots. They also want us to know that there is a low acceptance rate of the vaccine in rural America. No surprise. None of this is surprising. The more complex the process is, the less likely people are to comply with every step in the process.

Here’s the bottom line: Everyone needs to be vaccinated. Everyone needs to get their full regiment of their vaccine. This is how we get back to normal. This is about being patriotic. This is about helping your fellow American. If you want to see football in the fall with tens of thousands of your fellow football fanatics, vaccination is how we get there. We have to figure out how we get our friends in rural America to except this vaccine is safe and effective.

Finally, I have to mention that Rudy Giuliani had both his house and office raided by the Feds. Could it be that the wheels of justice are rolling towards Rudy Giuliani? Sometimes it feels my fingers are crossed so tight I’ll get arthritis! Nevertheless, I will continue hoping and praying for justice to come.