It seems that Bernie Sanders’ has solid econ numbers 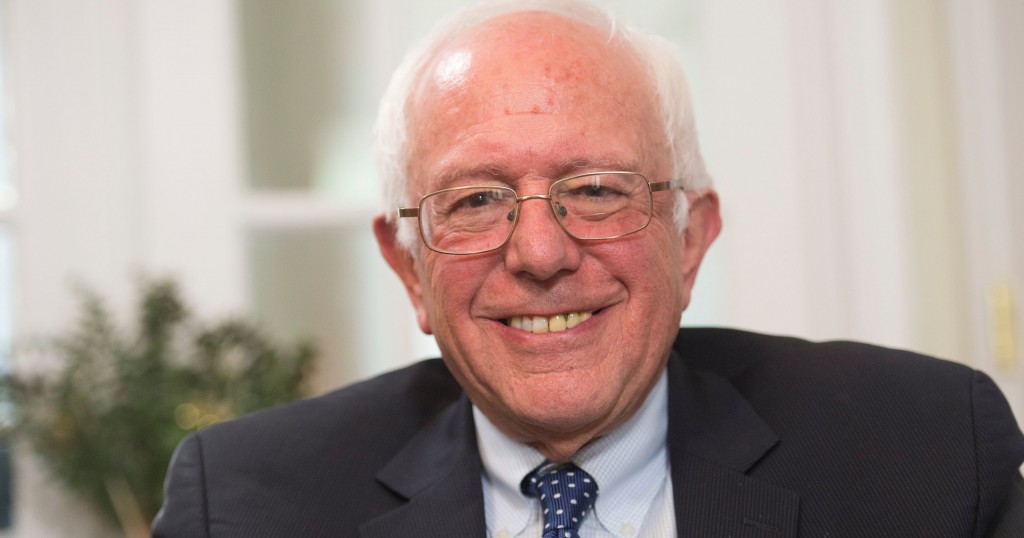 I have heard it over and over again. Bernie Sanders is promising too much. Where is he going to get the money? His numbers just don’t add up. Well, maybe his numbers do add up. I have been following Bernie Sanders for over a decade. He is a serious politician. He isn’t the type of politician that will just throw out stuff.

Not day goes by, it seems, without the mainstream media bashing Bernie Sanders’s economic plan – quoting certain economists as saying his numbers don’t add up. (The New York Times did it again just yesterday.) They’re wrong. You need to know the truth, and spread it.

2. “But aren’t these assumptions unrealistic?”

They’re not out of the range of what’s possible. After all, we achieved close to 3.8 percent unemployment in the late 1990s, and we had a rate of 5.3 percent growth in the early 1980s.

3. “What is it about Bernie’s economic plan that will generate this kind of economic performance?”

His proposal for a single-payer healthcare system.

4. “But yesterday’s New York Times reported that two of your colleagues at Berkeley found an error in the calculations underlying these estimates. They claim Professor Gerald Friedman mistakenly assumes that a one-time boost in growth will continue onward. They say he confuses levels of output with rates of change.”

My esteemed colleagues see only a temporary effect from moving to a single-payer plan. But that view isn’t shared by economists who find that a major policy change like this can permanently improve economic performance. After all, World War II got America out of the Great Depression – permanently.

5. “So you think Bernie’s plan will generate a permanent improvement in the nation’s economic performance?”

Yes. Given that healthcare expenditures constitute almost 18 percent of the U.S. economy – and that ours is the most expensive healthcare system in the world, based on private for-profit insurance companies and pharmaceutical companies that spend fortunes on advertising, marketing, administrative costs, high executive salaries, and payouts to shareholders – it’s not far-fetched to assume that adoption of a single-payer plan will permanently improve U.S. economic performance.

China is clearly the cause of Monday’s market chaos. Clearly.

So a stock crash in China triggered a big decline around the world, while I was trying to have a personal life (and succeeding, actually). Leaving aside whether this really made sense, why should events in China matter for the rest of us?

Well, you and I might think that it’s because China is a pretty big economy — a huge buyer of commodities and a significant importer of manufactured inputs too. So when China slumps, you can and should expect knock-on effects elsewhere.

Actually, let’s play a bit with that last one, OK? You could, conceivably, tell a story in which America becomes dependent on Chinese loans; then, when China gets in trouble, it demands repayment, pushing us into crisis too. But any story along those lines has a corollary: we should be seeing a spike in US interest rates as our credit line gets pulled. What you actually see is falling rates:

Oh, why am I even bothering?

But remember: all the experts said that the GOP had an unusually strong field, a very deep bench, a lot of talent running for president. 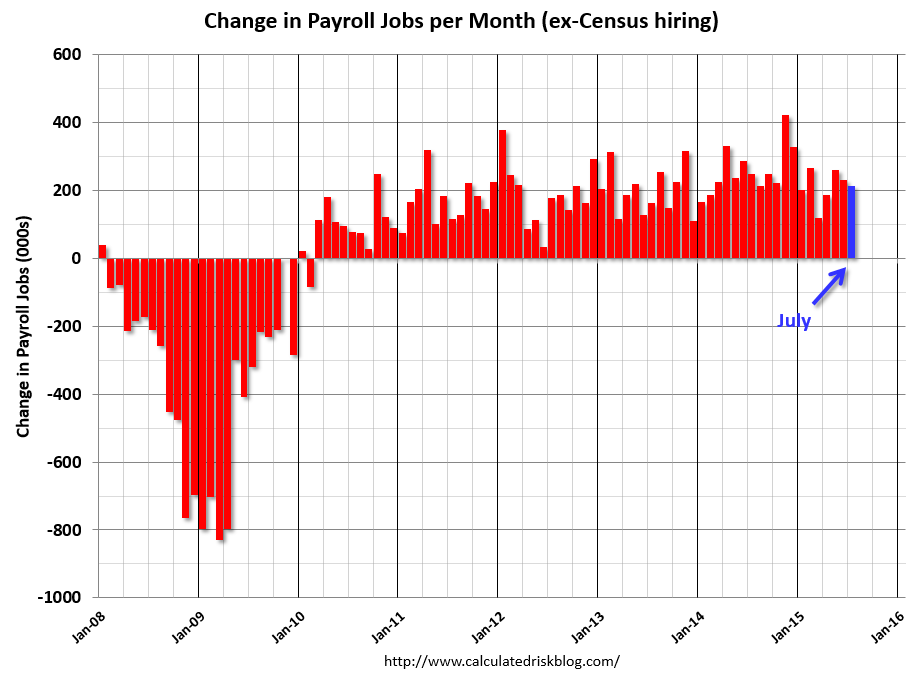