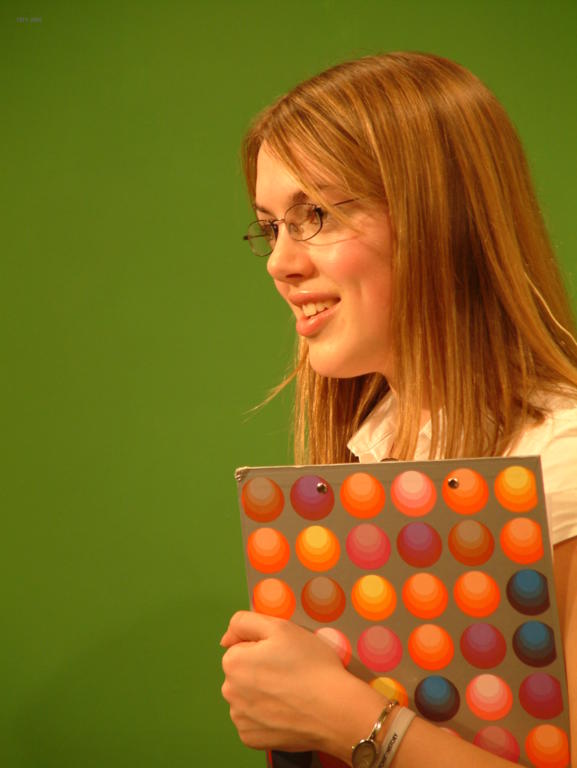 The short answer to this question is yes.  Exit polls are very accurate.  Tom Brokaw errored when he said, ”The people who ran the exit polling, and all those of us who were their clients, recognized that it was deeply flawed. They were really screwed up — the old models just don’t work anymore. I would not go on the air with them again.”

First, let’s examine the lie.  Remember it.  Republicans did not want to interact with surveyors.  Democrats were more willing to interact with pollsters.  Do you remember that?  Garbage.  It was all garbage.  There was not a shred of evidence to support this theory but it was floated after the 2004 election and many people, including myself, believed it.  Steven Freeman, PhD. looked at the raw data from the 2004 election exit polls.  In Republican strongholds 56% of voters completed the exit survey.  In Democrat areas only 53% of voters completed the exit poll survey.  So, actually, Republicans filled out the data to a higher degree than Democrats.

Exit polling was started in the US back in the early 1960’s.  CBS hired Warren Mitofsky, a young US census pollster, back in 1964 to help with the California primary.  Mitofsky of International and Edison Media Research form the National Election Pool.  Mitofsky has studied and performed over 40 years of exit polling.  The exit polls were never wrong.  The only controversy was that they were too accurate.  Remember back in 1980 and 1984, the networks projected victories for Reagan before the polls were closed in the West.  That was the controversy.  There was never a question over their accuracy.  David Broder of the Washington Post said back in 1987 that exit polls “are the most useful analytic tool developed in my working life.”

Exit polls are used all over the world to prove the accuracy of the actual election.  Mexican elections were upheld in 2000.  Elections in the Ukraine, Serbia and former Soviet Republic of Georgia were contested and overturned because of exit polls.  The US pushed these countries to come clean because of exit polls.  How can exit polls be accurate abroad and accurate here time and time again except in 2004?  The evidence is overwhelming that exit polls are precise.