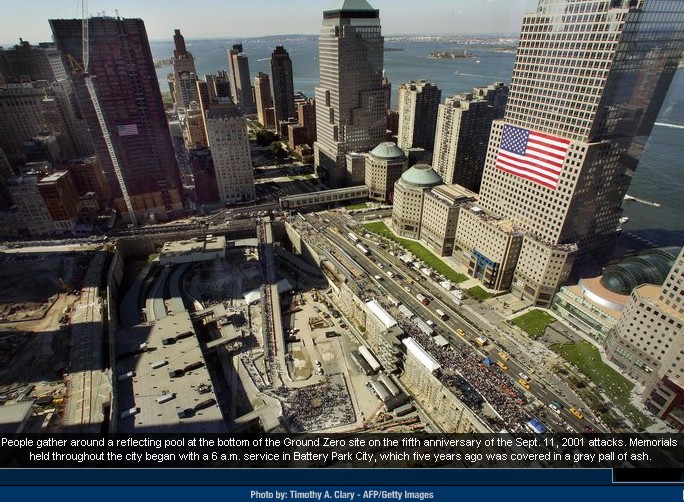 President Bush’s Oval Office speech last night was the culmination of two weeks of efforts to rally the nation behind his policies and presidency by summoning the memory of Sept. 11, 2001. Five years after that indelible day, however, this president’s capacity to move the public is severely diminished.

There were echoes of the language and logic Bush invoked five years ago when he united a stricken nation looking to him for both comfort and leadership. But he was speaking to a different nation last night.

Setbacks in Iraq have soured a majority of Americans on that mission. Falsely optimistic predictions of progress have undermined the administration’s credibility. A majority of Americans question fundamental elements of the president’s argument, including his contention that Iraq is the central front in the campaign against terrorism.

Cumulatively, it leaves decidedly uncertain whether this week’s flood of rhetoric and remembrance can alter Bush’s perilous circumstances — at a critical moment for the future of the Iraq mission and the president’s own domestic standing 56 days before the midterm elections. more

The problem with the Bush administration is very simple.  For three years, they’ve been saying trust us, we’re doing the right thing.  For three years, they have been saying don’t believe your eyes, believe what we’re telling you.  During that time, Americans have seen the violence in Iraq escalate.  We seen deaths of American soldiers, UN diplomats, allies and Iraqi civilians.  We were told that this war would pay for itself.  This would be a quick war.  We would be greeted as liberators.  The happy talk, just doesn’t seem to be working anymore.  I fully expect that the next speech that President Bush will give will be entitled — Are you going to believe me or your lying eyes?